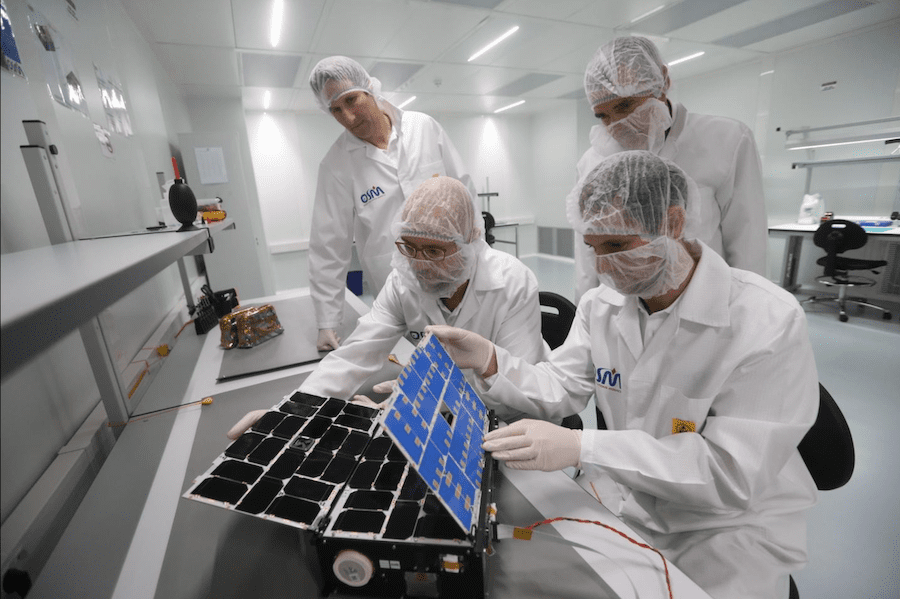 Despite series of events that had prevented the launch of the Vega rocket carrying a nanosatellite built in the Principality three times this year, it was fourth time lucky for Orbital Solutions this week.

First it was the global health crisis, then it was the weather at the launch site in Guyana back in June, then it was a typhoon that thwarted the launch of the Vega rocket meant to take a Monegasque-built satellite into the heavens.

Arianespace, the company charged with the launches, was forced to cancel the launch on Tuesday night due to a South Korean typhoon.

But the hiatus ended late Wednesday with the successful deployment using a new dispenser system that will now become a regular feature on future missions.