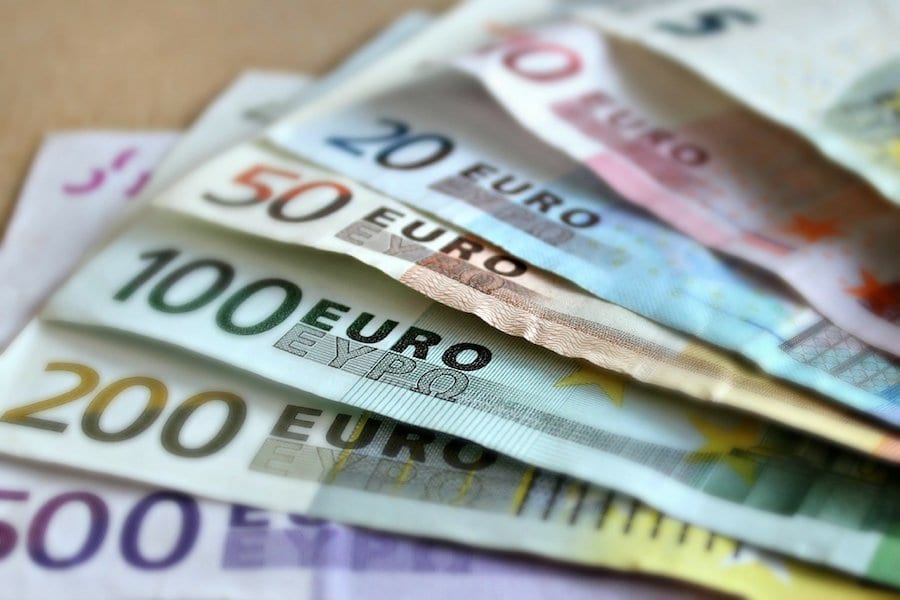 Retail trade saw small gains according to business owners interviewed in May, though retail and auto repair is steeply down.

The official statisticians of the Principality, IMSEE, has released its report on the state of trade since the lifting of the confinement.

Monaco has 800 establishments in its retail sector which contributed about €1.5 billion in turnover in 2018, making it the 8th biggest contributor, clearly an important facet of the overall Monegasque economy.

The synthetic indicator won +3 points in April, revised from +5 points in a previous report. This slight improvement is mainly due to the general improvement in outlook for activities and expected employment.

Despite an increase in May, the balance of opinion regarding the general outlook for activity remains significantly below average. The past sales balance is comparable to that of April and remains at the lowest level ever recorded.

Sales are expected to grow strongly in the coming months but remain well below the long term average. Though order intentions remain stable, they are well below the average level.

Currently, price balances continue to fall, while that of the forecast prices shows a strong rebound which goes back above normal.

Employment improves but remains largely below normal. The forecast employment balance is growing moderately but is still below average.

The cash situation was considered particularly difficult for the month of March, and only goes on to further accentuate its decline compared to normal.

On a better note, the number of customers, very affected in recent months by the cessation of non-essential activities and containment measures, improved in May.