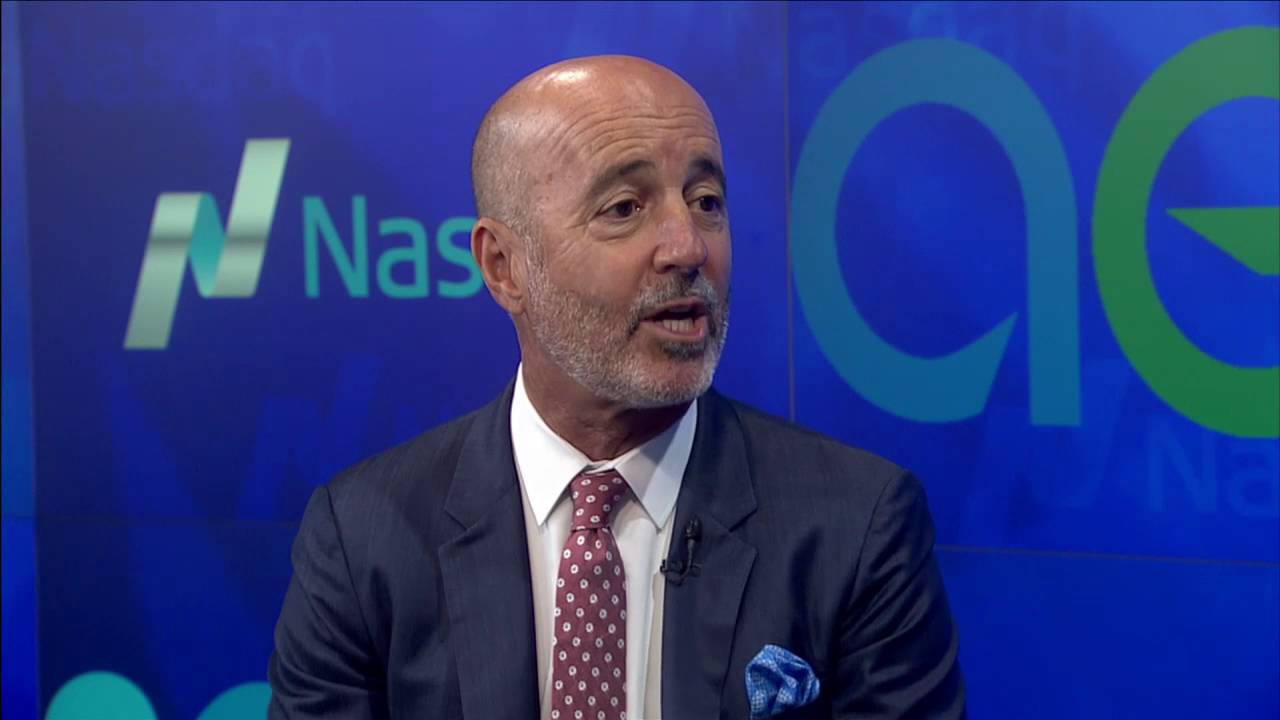 During a series of events held last week in Geneva, Monaco and Zurich, financial executives were introduced to how the revolutionary TrueWealthManager™ “improves client acquisition and communication in this highly competitive sector”. Over 60 asset managers were able to explore the unique capabilities of the software powered by Oracle and designed for their needs.

Joseph Konowiecki, AES CEO, stated, “The Asset Management industry is undergoing a multi-generational shift. Big banks are competing with medium and small family offices and asset managers for clients who are increasingly dissatisfied with service and returns in a zero interest rate world.”

Combining the science of Artificial Intelligence with effective communication methods to constantly attract new potential clients, TrueWealthManager™ will “assist with the KYC Due Diligence process”, as well as “constantly communicate with the client in the manner that he or she wishes”.

Mr Konowiecki added, “We feel there is simply no other technology in the marketplace that can compete with us in terms of offering small to large asset managers the competitive edge in attracting and retaining clients.”

AES has chosen to launch the Pilot Programme, including up to 12 banks and asset managers, in Switzerland, Luxembourg, the UK, and Monaco. This will be followed by an Official Launch on May 1 in all EU financial centres., with US market launch scheduled for Q3.

The White Paper: When should you set up a Family Office?

Local News Cassandra Tanti - February 19, 2021
The Historic Grand Prix of Monaco is drawing some big names and generating plenty of excitement ahead of its April kickoff.

The Fashion Revolution in Yacht Design 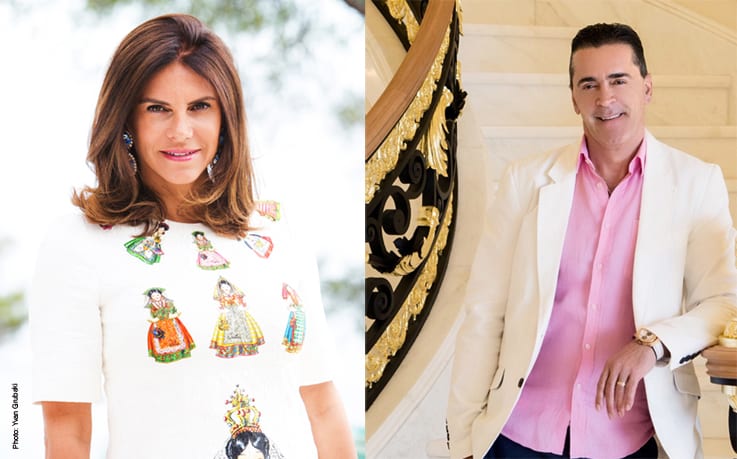