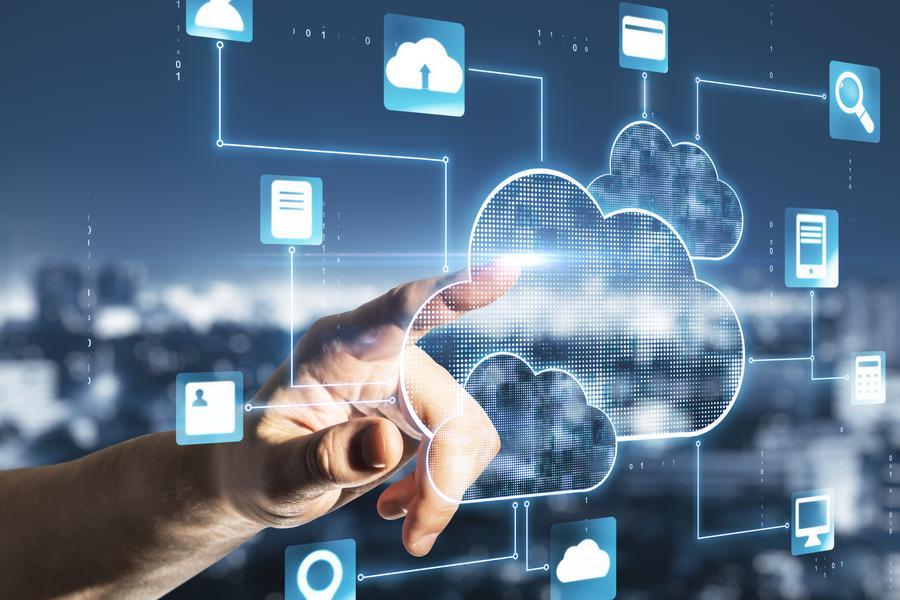 The Monaco Cloud has just been approved by the Digital Security Agency, the final step before the service rolls out across the Principality.

Just a few months after the launch of the first Sovereign State Cloud in Europe by Prince Albert II, Monaco Cloud services this week received the green light from the national authority in charge of the country’s security of information systems.

Set up as part of the Principality’s digital transformation program ‘Extended Monaco’, the Sovereign Cloud aims to host most of the State’s applications and data, and be a leader in the private sector while guaranteeing the highest global safety standards.

By becoming the first and only Cloud operator approved in the Principality, Monaco Cloud is positioning itself as a strategic pillar of Monegasque economic development, according to the government, as well as a real factor of attractiveness for the country. It will make it possible to offer all of its customers the same guarantees in terms of security and sovereignty as those of the Government’s most sensitive systems.

“Monaco Cloud is meeting the commitments made almost a year ago to the Sovereign,” says Minister of State Pierre Dartout. “With the success of this new step accomplished by Monaco Cloud, Monaco is definitively freeing itself from its geographical constraints and offers Monegasque companies a competitive Cloud. This is why I invite all Monegasque economic players to rely on the solutions of our local operator.”

Frédéric Genta, Interministerial Delegate for Attractiveness and Digital Transition, adds: “Thanks to the Monaco Cloud, the Prince’s Government will be able to migrate all of its applications, just as companies wishing to set up in the Principality will. We now offer them all the digital infrastructure necessary for their development. Beyond the state sphere, Monaco Cloud is a powerful vector of economic growth and attractiveness for the Principality.”

Monaco Life is proud to announce that we will be among the first companies to be hosted on the Monaco Cloud.