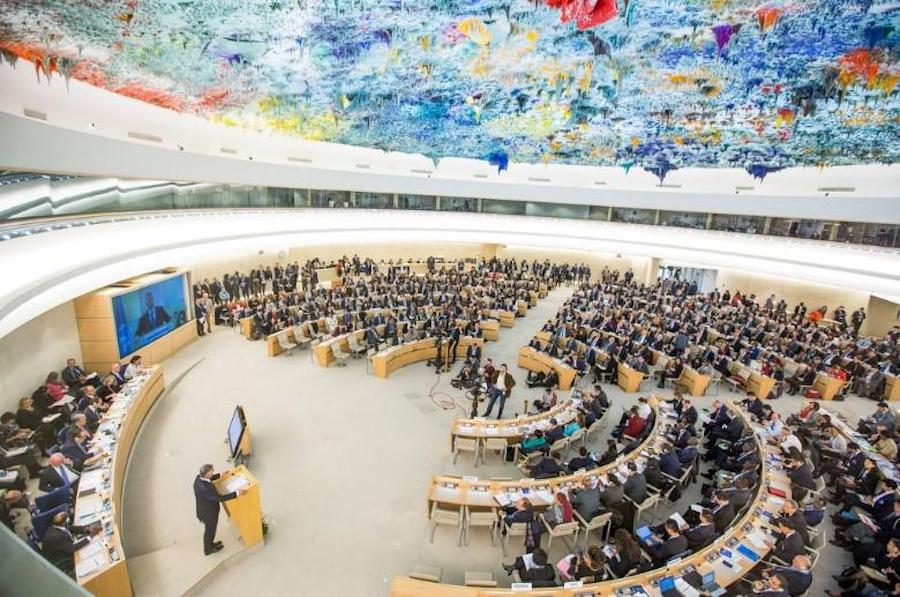 The Principality has taken part in the 47th Session of the Human Rights Council in Geneva, which focussed on the subject of violence against women. Here is what was discussed at this high-level roundtable.
The roundtable was opened by the United Nations High Commissioner for Human Rights, Michelle Bachelet, who stressed that female genital mutilation constitutes a serious violation of women’s rights. Its eradication is also included in the fifth Sustainable Development Goal.
“The Principality once again condemned these intolerable practices, the resurgence of which was unfortunately encouraged by the Covid-19 pandemic, and recalled that it had long been associated with initiatives aimed at their eradication,” said the government in a statement.
The annual Women’s Rights Discussion Day focused on violence against women and girls with disabilities, during which the Monegasque delegation expressed its concern about the particular vulnerability of women and girls with disabilities, who are on average 10 times more likely to be victims of violence. Meanwhile, 35% of women in the world are victims of violence, according to the World Health Organisation.
“The situation in Monaco was also reported, where the phenomenon is fortunately contained, thanks in particular to a comprehensive legal framework that is particularly protective of women and people with disabilities,” added the government.
The Human Rights Council is the main United Nations intergovernmental forum on human rights issues around the world. It is made up of 47 member states elected by the United Nations General Assembly, and meets in Geneva three times a year in ordinary session. The Principality is participating as an observer state.