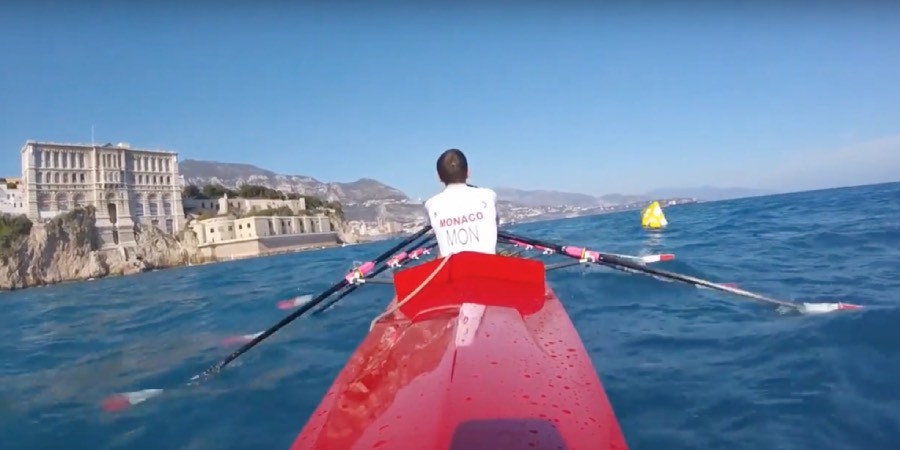 The first ever Port Hercule Regatta was held on the weekend and declared a resounding success. Under glorious sunshine almost 100 boats gathered at the base of the Rock, with the Monegasque club taking home the most wins of the day.

In all there were 350 athletes on 95 boats taking part in races, which ran from early morning to mid-afternoon. Participants came from all over southern France, as well as Spain, Italy, Germany and Switzerland.

Weather conditions were perfect, with blue skies and a light westerly wind.

It was a great day for the Principality, with organisers Monaco Nautical Society winning 10 of the 14 races entered. “For its first edition, the Port Hercule Regatta was a success, both at the sporting level and at the organisation level,” Daniel Fauché, Base Manager of the Société Nautique, told Monaco Matin.

The next rowing regatta in Monaco will be the Prince Albert II Challenge, held at the end of November 2019 and featuring a new formula.