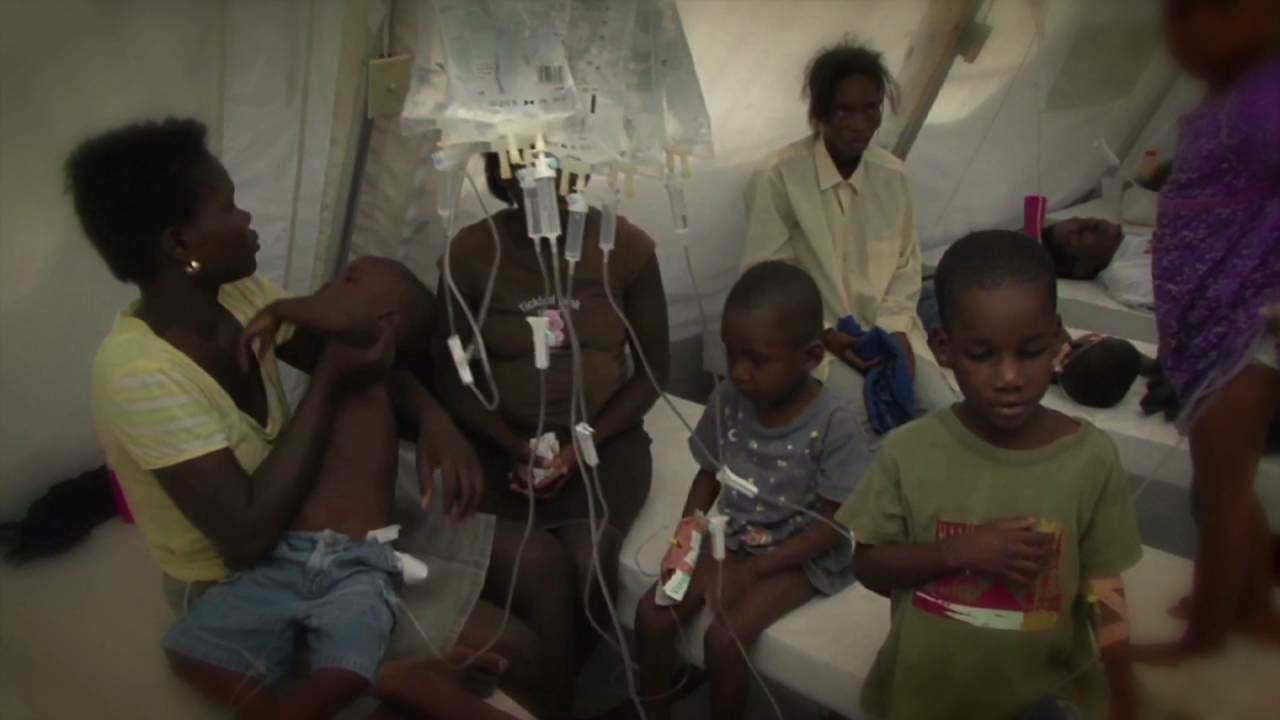 Monaco’s Department of International Cooperation has reaffirmed its support for RESAOLAB, the West African Network of Biological Analysis Laboratories, a capacity-building programme for seven West African countries, led by the Mérieux Foundation, with the aim of reducing the impact of infectious diseases on vulnerable populations.

The official inauguration of the buildings of the Health Laboratories Directorate and Continuing Training Centre took place in Niger on March 13, in the presence of the Minister of Public Health of Niger, the Director General of the Mérieux Foundation, institutional partners and a Monegasque delegation. The ceremony was held two years after the laying of the foundation stone.

The Government, represented by Mahamadou Idrissa, Consul of Monaco in Niger, and Abdoulaye Douka, the DCI’s Niger Coordinator, announced its renewed commitment for the period of 2018-2020, to enable the RESAOLAB network to build on its achievements and continue its development.

The programme aims to provide Health Ministers of the seven member countries of the network with infrastructures to make it possible to develop a system of high-quality medical biology laboratories. With more reliable diagnoses, doctors can prescribe more appropriate treatments. The Prince’s Government has been supporting the Mérieux Foundation through this project since 2014.

Burkina Faso, Mali, Senegal and Niger, are priority countries for assistance by Monaco’s Official Development Assistance, as well as Benin, Guinea and Togo.

Business & Finance Cassandra Tanti - February 23, 2021
At more than 16,000kms and 10 hours apart, Monaco’s Ambassador to Australia Marie-Pascale Boisson has presented her credentials in the first virtual diplomatic ceremony of its kind.