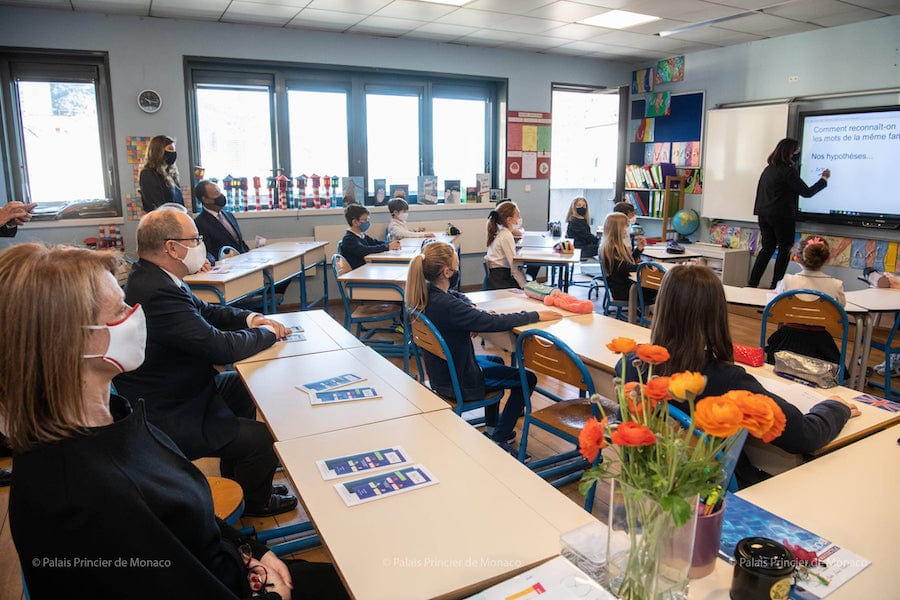 The government has taken on the advice of the parents’ association and will offer students three additional vacation days in May to make up for the abrupt change in the spring break schedule.
After talks with the Parents of Students of Monaco Association on 6th April, the Monegasque government has decided to give students a bonus week of holidays in May.
No classes will be held in the Principality from Monday 17th May to Wednesday 19th May inclusive. Add to this the two scheduled vacation days of the 20th and 21st, which are traditionally offered for better organisation of the Grand Prix weekend, and students will have an entire additional week off school.
The leisure centre will be open to accommodate students on the newly appointed dates.
The decision was made to allow families to spend more time together, as well as to give students a beneficial half term break, outside the one currently in effect until 26th April.
The half term break was originally scheduled for 22nd April to 10th May but was brought forward when France went into lockdown and mandated all students take half term at the same time this year rather than the usual staggered system. Monaco habitually follows the same holiday schedule as the neighbouring Alpes-Maritimes region.
Without this extra time allowed by the Monegasque government, students would be required to attend school from 26th April until the end of the school year in July, with the exception of a few days off for public holidays and events.
Meanwhile, Prince Albert visited Saint Charles school on Thursday to learn more about the Principality’s new education tool My Class being utilised by students in CM1 and CM2. The innovative digital tool aims to teach children the French language using cartoons. The programme can also be used by parents for homework.


Photo of Prince Albert and Isabelle Bonnal, Commissioner General in charge of National Education, participating in a class at Saint Charles, by Eric Mathon / Prince’s Palace