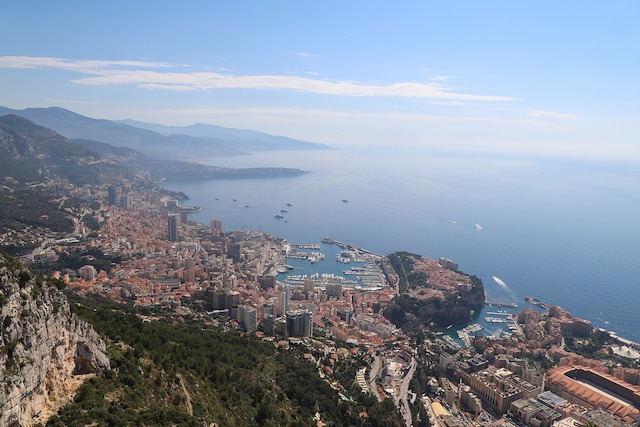 The Monaco Government has announced that it will release €50 million to counteract the impact of the Covid-19 crisis.
Minister of Finance and Economy Jean Castellini announced on Monday afternoon that the government is applying the same offensive measures to the economy that it is applying to the health of citizens, freeing up €50 million euros in the budget for companies who find themselves in financial difficulty.
“Our goal is to prevent bankruptcies by relieving the cash flow of troubled businesses,” said the minister.
The announcement follows other economic measures already declared by the government, including the deferral of VAT payments for two months, assistance for partial or total temporary unemployment, the improvement of bank loans or zero-rate loans granted by banks with interest to be paid by the State, and the establishment of a guarantee fund for loans granted, up from 65% to 100%.
Rent charges for businesses will also be delayed for two months or more.
The Prince’s Government has strengthened its request for employers to adopt teleworking in the Principality, saying that those who refuse to adopt the measure will be asked to justify their decision.