Women in Monaco may soon be legally free to have an abortion in the Principality. In a major win for women’s rights, the National Council has voted unanimously to amend legislation relating to terminations. It was one of three key laws that received overwhelming support from the council.

Despite advances in women’s reproductive rights in Monaco, it is still illegal for any woman to receive an abortion in the Principality. Those who perform terminations also face criminal sanctions.

On Wednesday 12th June, the National Council gathered for the premier Legislative Public Session of the spring season and first on the agenda was bill 234: the decriminalisation of abortion.

The bill was first presented on 3rd October 2017 and since then, the Commission on Women’s and Family Rights has carried out consultation with a delegation from the Princess Grace Hospital Centre including the head of the Gynecology-Obstetrics department; the delegate for the Promotion and Protection of Women’s Rights; women’s rights associations including Women World Leaders Monaco, Pink Ribbon Monaco, She Can He Can, and the Association for Assistance to Victims of Criminal Offenses; the Monaco Youth Association; and a delegation from the Archdiocese.

The National Council is composed of 24 councillors, only eight of which are women. They voted unanimously to amend the law.

In presenting the bill, Nathalie Amoratti-Blanc, president of the Commission for Women’s and Family Rights, also addressed the issue of prevention. “This is indeed obvious because, regardless of the opinions of everyone, it is reasonable to agree that an abortion is neither an innocuous act nor a means of contraception. Public authorities must therefore do their utmost to ensure that, in practice, it can be avoided.”

She called for a strengthening of prevention policy which can be applied to the field of education, for both girls and boys, in a school setting. “Communication on all the different means of contraception must be strengthened,” said Mrs Amoratti-Blanc.

The council also voted unanimously to extend maternity leave from 16 to 18 weeks, placing it ahead of other European countries including Germany (14 weeks), Belgium (15 weeks), and France, the Netherlands and Luxembourg (16 weeks). However, it stills falls short of the United Kingdom (52 ​​weeks/39 paid), Ireland (42 weeks/26 paid) and Italy (20 weeks).

“This is an essential moment in the mother-child relationship and this extra time is a breakthrough that will place Monaco among the most advanced countries in this field,” said Stéphan Valeri, National Council president. “We will extend this progress to female civil servants under the next law on the status of civil servants, which we will vote in the autumn.”

While welcoming the additional two-week paid leave, Councillor Béatrice Fresko-Rolfo said she was disappointed that further reforms to maternity leave were not considered, in particular the possibility of women returning to partial work following the birth of their baby, half of which would be paid by the company and half subsided by the government. “This would be more than beneficial to the mother and her child,” she said to the council.

Meanwhile, Councillor Nathalie Amoratti-Blanc proposed that the National Council examine the lengthening of paternity leave. “By strengthening the provisions governing paternity leave, the situation of women can only be improved, allowing them, in particular, to lighten and share the famous ‘mental burden’, and to consider resuming their employment.”

Stephen Valeri responded: “I confirm that we will soon table a bill to allow the extension of paternity leave. This is important, of course, for fathers, but also for mothers, as this will promote better sharing, a better balance, and a further parameter for equality between women and men in the organisation of the home.”

The National Council also voted unanimously to amend bill 920, which aims to modernise the right to adoption. While striving to simplify court proceedings, this text highlights three fundamental points: the interest of the child, the importance of free and informed consent and the adequacy of adoption and family life.

The amended laws will now go to the Monaco Government for ratification before being signed off by Prince Albert, a process which is expected to only take weeks. 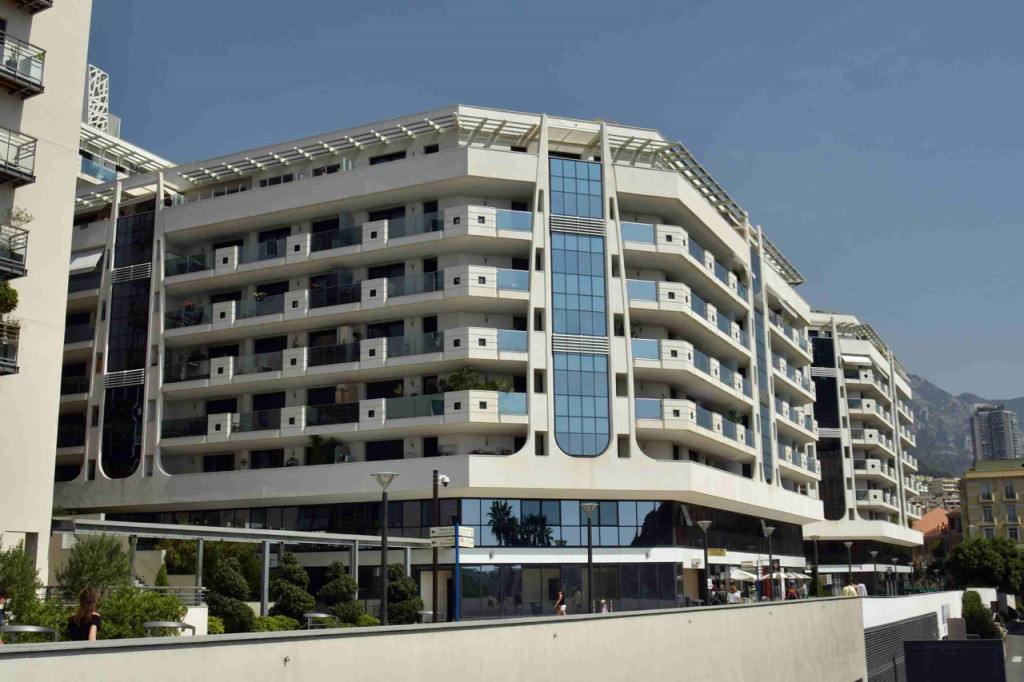 The Government department responsible for the maintenance of publicly-owned buildings has called a meeting for Tuesday, January 30, to discuss progress on the rehabilitation of the Jardins d’Apolline complex in the Condamine. The purpose of the meeting is to inform residents and tenants of commercial spaces about the progress of the ongoing renovation programme and to answer questions. Over the past few months the complex has suffered from serious problems with the water pipes, necessitating several shutdowns of the hot water supply and extensive overnight work. In some cases, tenants have been given alternative short-term accommodation and rent reductions. The meeting starts at 7 pm in the auditorium of the Lycée technique et hôtelier (at 7 Allée Lazare Sauvaigo, across the street from Starbucks).