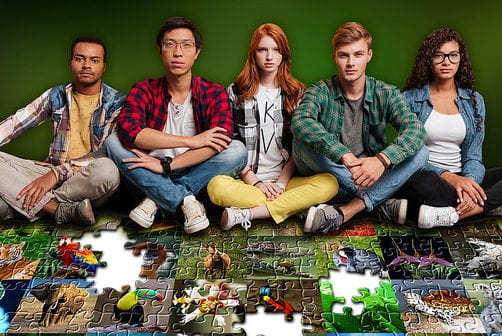 Monaco’s Director of the Environment,Valérie Davenet, emphasises the importance of everyone’s involvement in World Wildlife Day, which takes place this Friday.

March 3 was proclaimed World Wildlife Day by the General Assembly of the United Nations in 2013. This choice of date corresponds to the timing of signature of the Washington Convention on International Trade in Endangered Species of Wild Fauna and Flora, known as CITES.

For 2017, the theme of the day is “Listen to the Voices of Youth”. Knowing that a quarter of the world’s population is between the ages of 10 and 24, awareness-raising efforts need to focus precisely on young people.

In September 2016, in Johannesburg, the 17th Conference of the Parties to CITES adopted the first Resolution of this Convention on Youth Engagement, calling for their interest and involvement in conservation issues.

“Beyond youth, who are our future, and who are already very conscious of the stakes involved in preserving wildlife, we must also draw the attention of all to the consequences of our choices in terms of consumption and leisure, because our choices have an impact on the preservation of fauna and flora, both locally and internationally,” Ms Davenet said.

The Environment Directorate has recently published a brochure presenting CITES. It explains its application and role in the protection of biodiversity. This brochure is available on the Prince’s Government website.

Monaco delegates in Switzerland and Italy this week