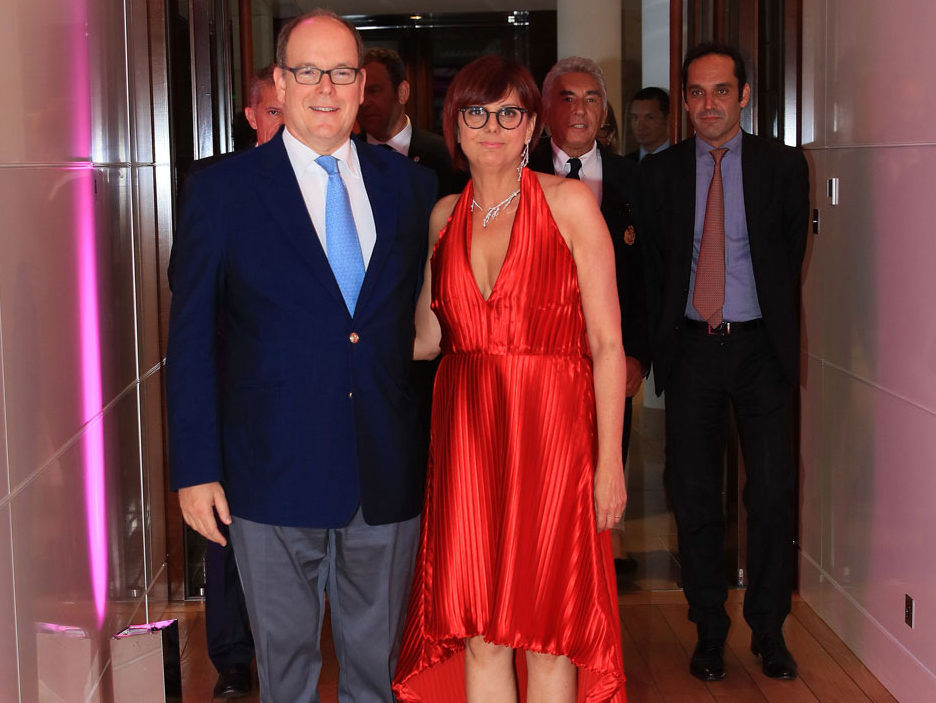 To mark its 10th anniversary, Monaco Disease Power organised a unique evening on Thursday, June 15, at the Monaco Yacht Club, which featured a mystery raffle, including a watch offered by Franck Muller, a trip to Mauritius with a stay at the Hotel Anahita and a cruise on one of Star Clippers’ splendid ships.

An auction was also on tap, with a work by artist Robert Combas, OneTeas and Jean-François Bollié, but also, and especially, a watch offered and having belonged to Prince Albert.

The evening was an opportunity to thank all the generous donors and volunteers who have helped the association to grow and develop over the last 10 years.

Prince Albert, Honorary President of the association, was the evening’s host. Other important personalities who helped the cause were Didier Gamerdinger, Minister of Health and Social Affairs, Mayor Georges Marsan, Laurent Nouvion and Stéphane Valeri.

During this milestone birthday party, more than €300,000 was raised. This sum will be reinvested in the extension of “La Maison d’Amélie”, whose purpose is to offer stays of respite to children or adults suffering from mental or physical handicap or mental illnesses. By enlarging the house, the Monaco Disease Power team will double its capacity. 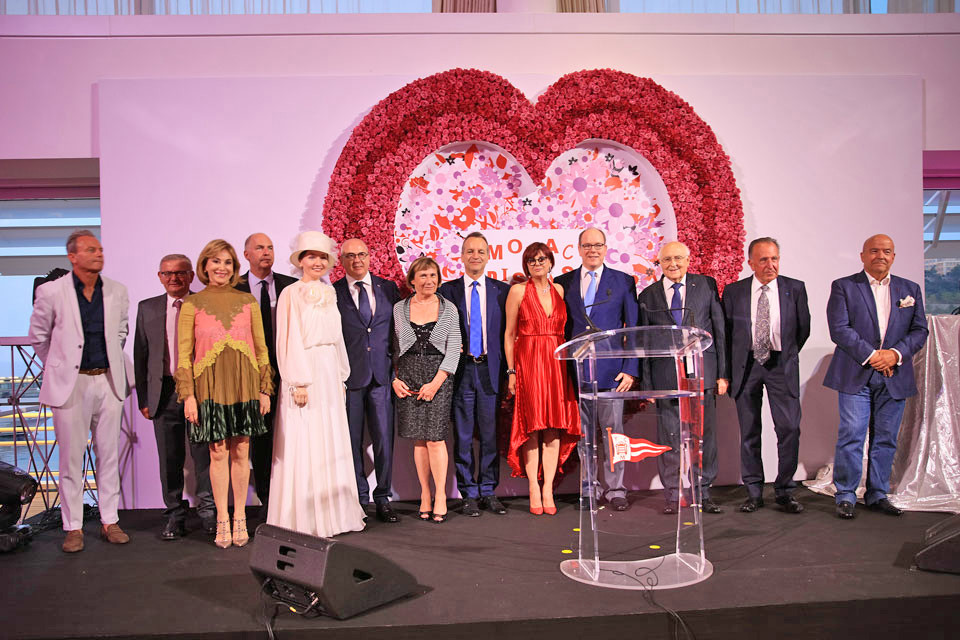 Local News Staff Writer - July 12, 2018
The Principality of Monaco and the Democratic Republic of the Congo established diplomatic relations on July 5, 2018, by signing a Joint Communiqué.

Pauline Ducruet, the 23-year-old elder daughter of Princess Stephanie, will take part in the 28th Rallye Aicha des Gazelles, which starts on March 16 in the Moroccan desert. Created in 1990, Rallye Aicha des Gazelles is an only all-female rally that brings together a group of women who take a tour in the Moroccan Sahara using old-fashioned navigation, according to moroccoworldnews.com. 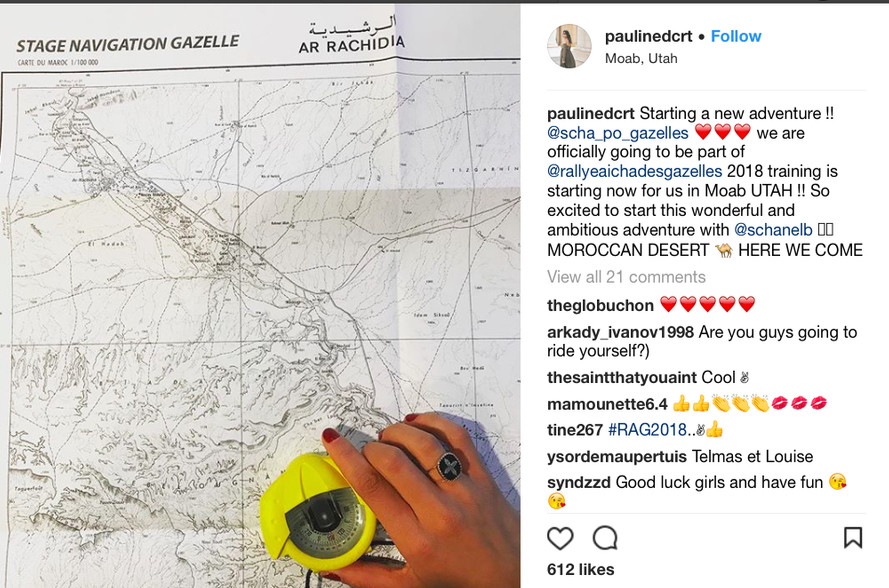 “Starting a new adventure,” Pauline told her 34,400 Instagram followers, showing a map of part of the demanding route. Pauline said that training is starting in Moab, Utah. The rally is a radical diversion from her main interest, fashion. Pauline is a graduate of Parsons School of Design in New York. “I would say that my designs are inspired by everything that surrounds me. Street styles and also the basics of a wardrobe,” she told the American magazine W. The rally ends on March 31.