Monaco donating thousands of vaccines to WHO initiative

Monaco donating thousands of vaccines to WHO initiative 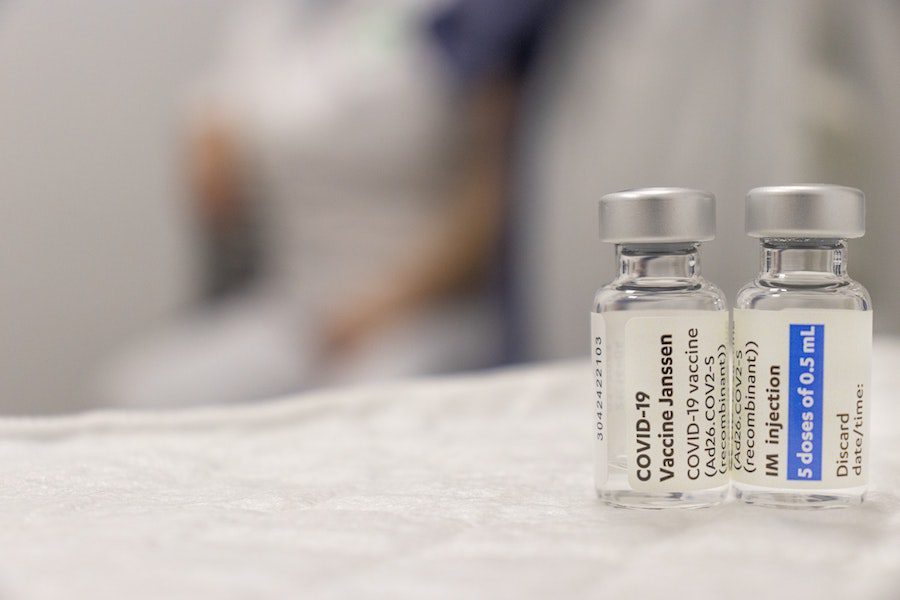 Prince Albert II has announced that Monaco will be giving away 15,600 doses of Covid vaccine to countries that are having difficulty obtaining the life-saving drug.

In the Principality, receiving a Covid jab is as simple as making an appointment and turning up on time, but this isn’t the case in many places around the world. Several countries are struggling to find enough vaccines for their populations, leaving even the most vulnerable at high risk.

The Principality is working to help rectify this situation by donating 15,600 doses of the Covid vaccine to the Covax programme, an initiative launched by the World Health Organisation (WHO) to ensure more jabs are available to those countries struggling to get them.

A press release from the Palace states that “the Princely government has shown, from the launch of the Covax Facility, its intention to participate in this initiative with the signing, on October 9, 2020, of an agreement to purchase vaccine doses.”

The doses will be given directly to the WHO which will distribute them “in an equitable manner according to the needs that will have been identified by it,” said the Palace.

The goal of Covax is to dispense two billion doses by the end of this year to any needy country despite their ability to pay.