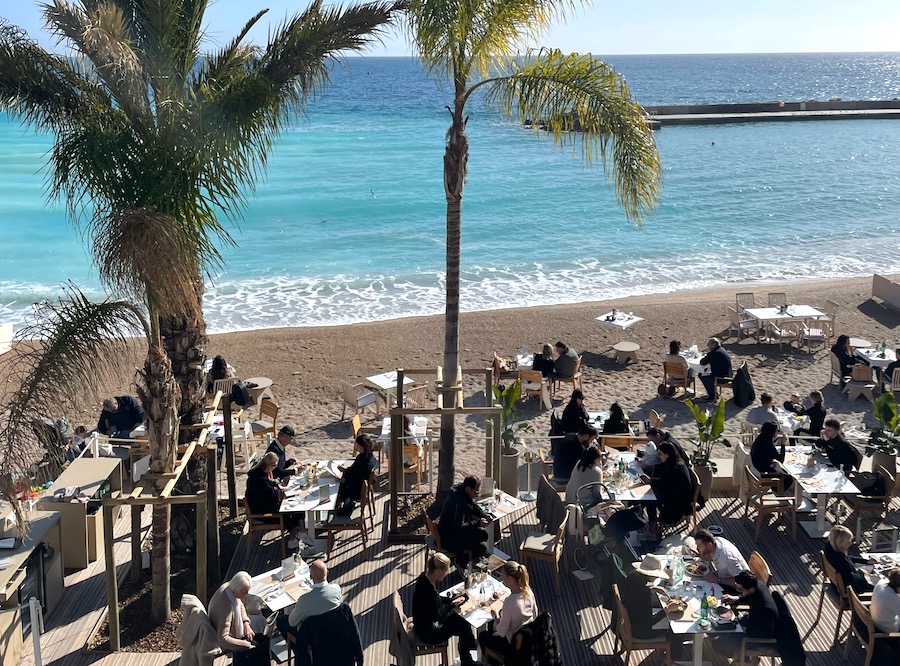 Mandatory restaurant reservations and a limit on music levels are among the restrictions that have been dropped by the Monaco government from Saturday. Masks indoors, however, remain.

Despite circulation of Covid-19 remaining high throughout the Principality, and the fact that Prince Albert himself was reinfected with the virus just this week, authorities have decided to relax some of the last remaining restrictions in Monaco. But not all.

“Due to the evolution of the health situation, H.S.H. Prince Albert II, on the proposal of his Government, has decided to adapt the health system from this Saturday 16th April 2022,” reads a government statement released late Friday. “Indeed, despite still active circulation of the Covid-19 virus, the health situation has evolved more favourably over the past two weeks with an observed drop in the incidence rate.”

The incidence rate currently sits at 808, and has been falling gradually after reaching a peak of 1,050 in the third week of March during the “sixth wave”.

As a result, customers will no longer need to make reservations for restaurants and night establishments, while a limit on guests per table has also been lifted.

The background music sound level limit of 74 decibels in all establishments has been removed as well as the mandatory health pass in hotel establishments.

Meanwhile, Compagnie des Autobus de Monaco (CAM) bus drivers do not need to wear a mask if they are isolated from passengers by a transparent wall and there are no restrictions for people accessing places of worship.

Some restrictions do remain, however.

Remote work for employers and employees who so wish remains possible until 31st May 2022.

Visitors to health establishments or care homes for the elderly must still present a health pass.

“The Prince’s Government is pursuing pragmatic and progressive management of the health crisis. It will adjust the health system according to the evolution of the circulation of the virus in the Principality,” concluded the government.