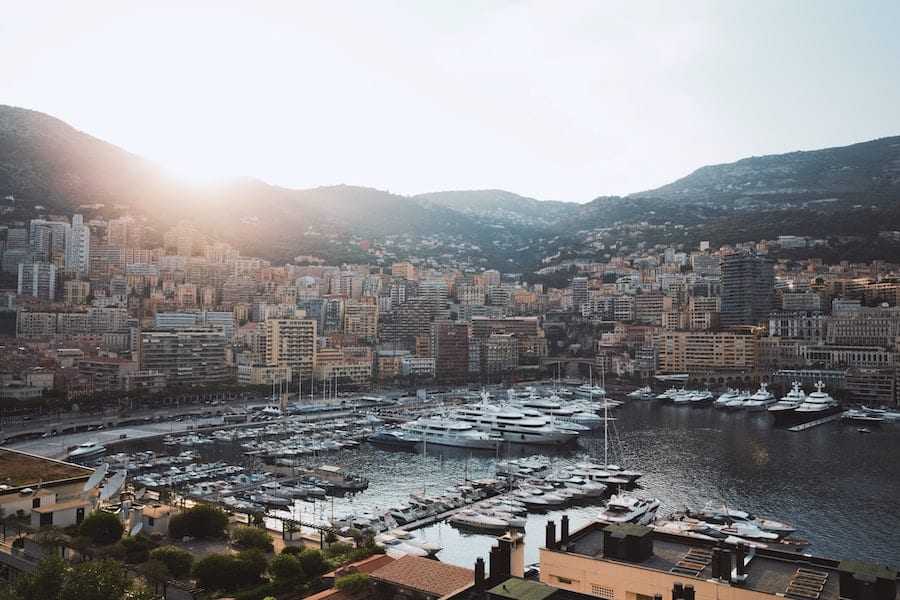 Monaco’s positive health situation has allowed the government to relax a number of restrictions, including the night curfew which has been put back to 9pm, and the reopening of evening restaurant service.
After an alarming start to the year, authorities have managed to control the spread of the Covid-19 virus in the Principality, with the incidence rate drastically reduced and far fewer deaths and hospitalisations.
Meanwhile, the government continues to vaccinate around 1,000 per week, with more than 32% of the population now protected against the coronavirus.
As a result, the government was able to announce at a press conference on Tuesday the next, less restrictive phase of measures which will come into force on Monday 19th April for two weeks.
Minister of State Pierre Dartout said that the curfew has been pushed back one hour to begin at 9pm and last until 6am.
Restaurants will be allowed to resume evening service for residents and hotel guests only under the same conditions as the lunch service. Diners will have a time limit of 10pm to return home, 30 minutes after restaurants close. Employees living in France or Italy will not be permitted at evening service because of the 7pm curfew in these neighbouring countries.
Outdoor activities will also be allowed to resume for school children when they return from holidays on 26th April.
It is a “stop-and-go” approach that will allow the government to reassess the situation every two weeks.
Health Minister Didier Gemerdinger revealed that 12,077 people have received their first vaccination in Monaco, all of which have been the Pfizer jab. He said that the Principality is due to take delivery of Moderna vaccines soon, however authorities have decided not to use the AstraZeneca inoculation because “the age group affected by this product has already been vaccinated.”
The next group to be called up for vaccination is those aged between 45 and 54, which will happen over the next few days.