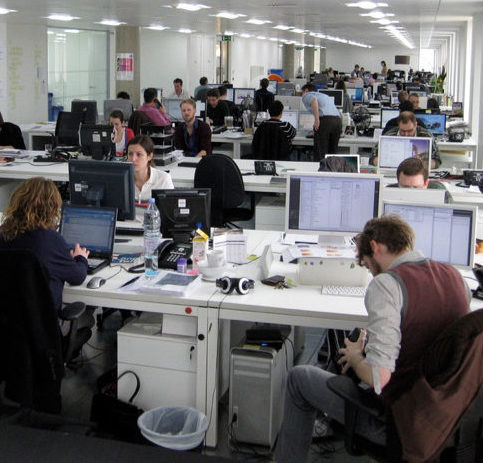 Philippe Ortelli, President of FEDEM, Monaco’s federation of employers, has used an end of year editorial in Monaco Business News to point out the many legal advances achieved in 2016.

In particular, he drew attention to the new law on teleworking, which provides a legal framework for the trend of distance working. Several Monegasque companies, including Monaco Telecom, are utilising teleworking to cut down on commuting and the need for ever more office space, both of which are particularly challenging in the Principality.

Mr Ortelli, an advocate of liberal economics, uses column inches to praise an open economy and condemn what he calls “immobile conservatism”.

“It is through our ability to federate, to act together, to put our differences and our egos in their rightful place, that we will build the Monaco of tomorrow, strong and solid, which will benefit us in our economic activities,” Mr Ortelli said, adding that the world around us is moving faster and faster, presenting its own challenges.

Employers in Monaco can count on FEDEM in 2017, he concludes. (Feature image: Phil Whitehouse)

Local News Staff Writer - December 9, 2018
Gilles Tonelli congratulated the Italian OSCE Chairmanship for the efforts made throughout 2018 to foster a constructive dialogue.