Monaco Foodie: Whisky and The Art of Blending Liquid Sunshine 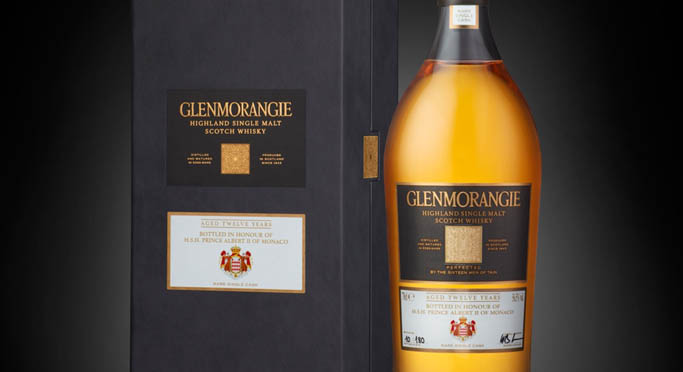 “Too much of anything is bad, but too much good whiskey is barely enough.”

It’s a rare thing that draws Mark Twain and Ava Gardner into alignment, but a love of whisky does just that. From tax wars and rebellions to prohibition, few drinks have had such a turbulent history. Whisky or whiskey: even its name is fought over. The battle for global preeminence is waged by whisky superpowers on either side of the Atlantic, while other whisky-producing nations struggle with international appeal: anyone for Taiwanese whisky? Yet nothing quite compares with a good Scotch, especially in Monte-Carlo, where our Prince’s roots are inextricably tied to the Lairds. 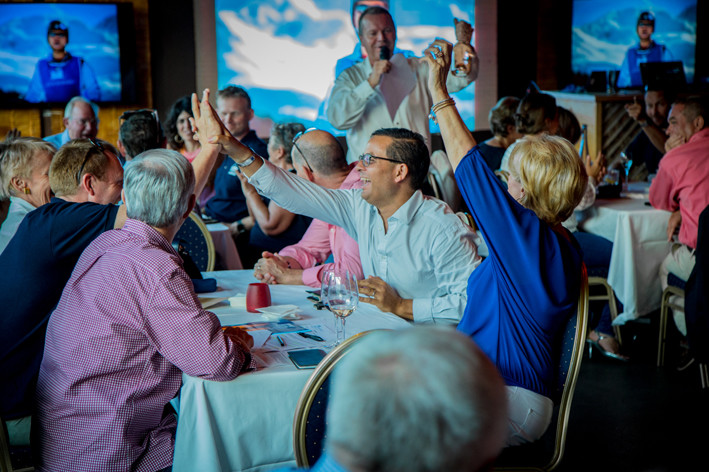 Photo: Jack/Kingdom Visual[/caption] The Supporting Wounded Veterans charity raised €22,000 at a Stars’n’Bars Quiz Night held on Thursday, June 8. Gilly Norton founded the UK-based Supporting Wounded Veterans four and a half years ago because, as she told Monaco Life, “It was disgraceful that wounded veterans who’d seen active service in war zones, fighting for our country, were not getting better care of their life-changing injuries on their return.” As she explained, “The veterans have been medically discharged – with injuries like amputations or PTSD – and are looking to do something meaningful with their lives. Some 87 percent of those who participate in our Pain Clinic and/or Skiing with Heroes programme return to work or training.” [caption id="attachment_17858" align="alignnone" width="709"] 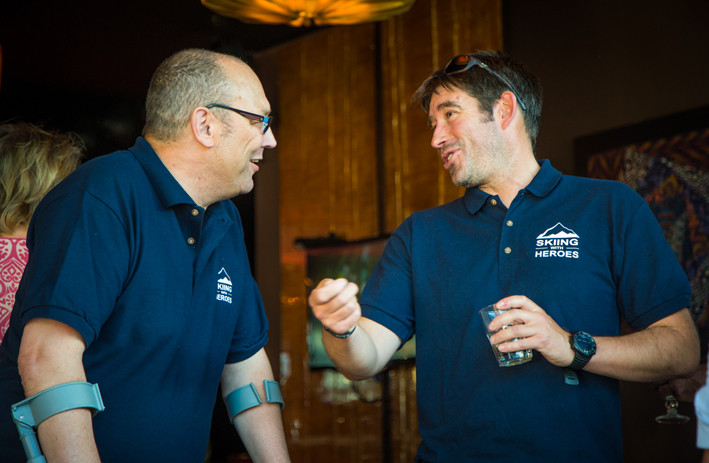 Photo: Jack/Kingdom Visual[/caption] The Pain Clinic educates veterans on pain management and helps those who have become medically addicted. “It’s astonishing what these guys will do to get better,” Ms Norton emphasised. All donations and contributions raised through Supporting Wounded Veterans go towards the charity’s unique Pain Clinic Programme, and Post-Traumatic Stress Disorder (PTSD) research. In fact, prior to the fundraiser in Monaco, Ms Norton had just returned from visiting the Massachusetts Institute of Technology (MIT) where she was petitioning a study on PTSD. When the private research university asked her “why”, her answer was direct: “No one’s done anything on the subject since World War II.” [caption id="attachment_17859" align="alignnone" width="707"] 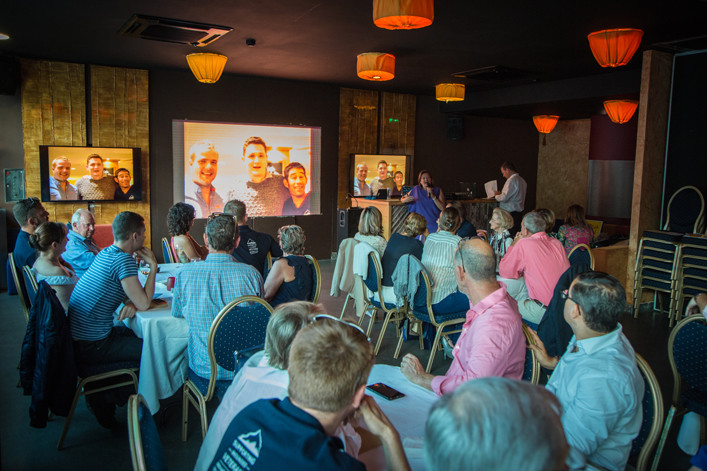 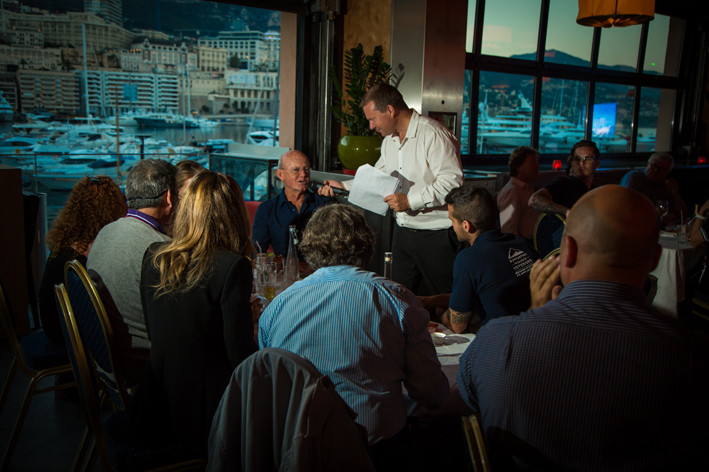 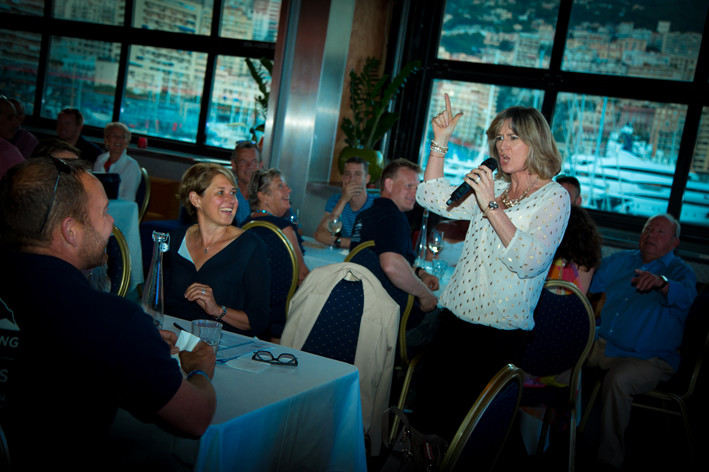 Photo: Jack/Kingdom Visual[/caption] The Quiz Night in Monaco, where ten British veterans played along, was organised by Rachel Dickens – the English osteopath in Monaco and Antibes – who in her off time works as the Medical Lead for Skiing with Heroes. Ms Dickens knows all about pain management. After a sports accident left her paralysed for six months, she was so impressed with her osteopath rehab that she decided to train at the British School of Osteopathy. She now has a bilingual team of 16 at her clinics. As she put it, the Skiing with Heroes programme helps wounded veterans start new lives through “skihabilitation”, allowing them to regain their confidence and begin a path to fitness, sustained wellbeing and employment. [caption id="attachment_17800" align="alignnone" width="1280"] 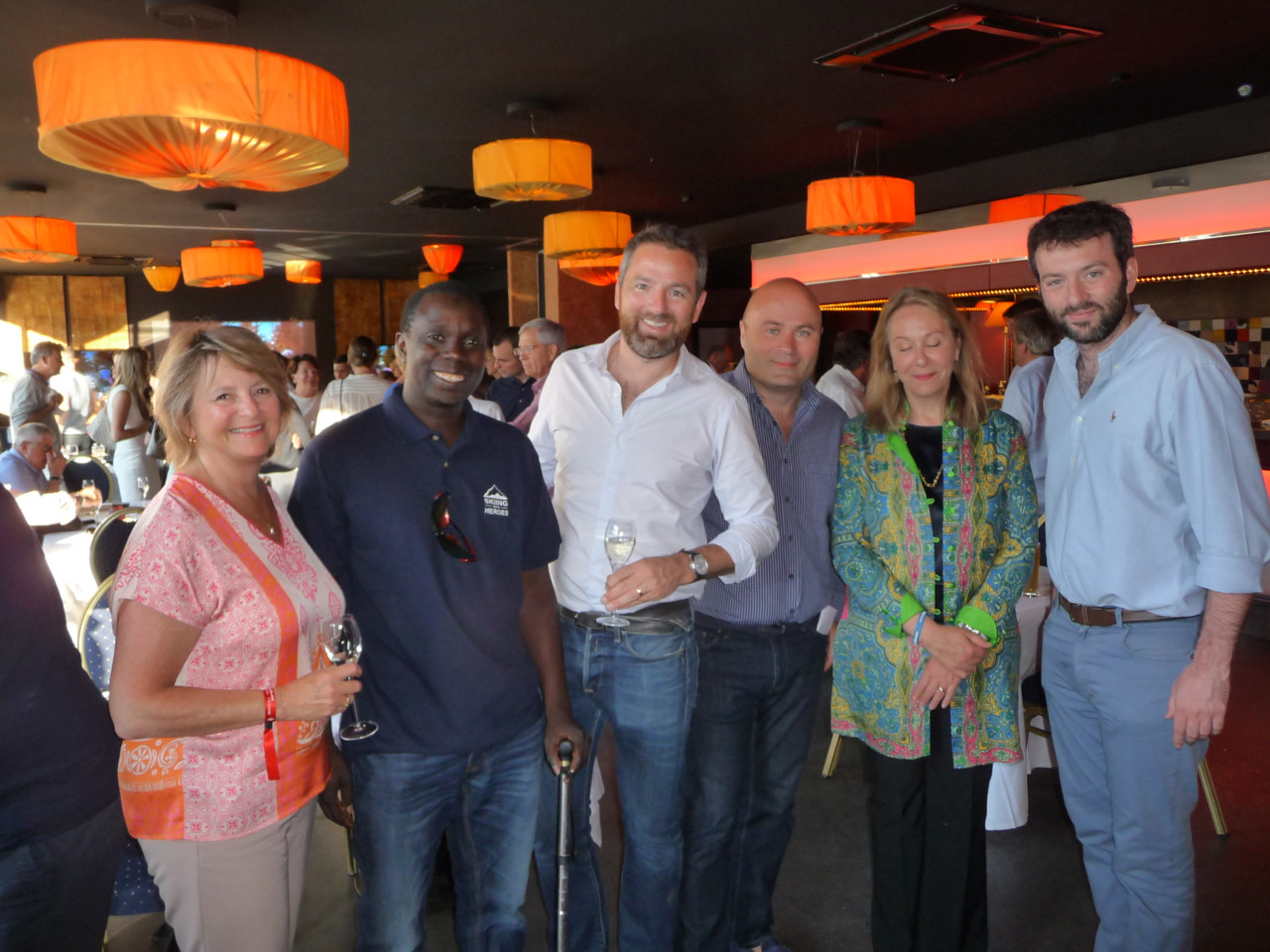 (L-R) ISM 's Angela Godfrey, Guardsman Musa Jarju and Gilly Norton (second from right) with attendees[/caption] Certainly Musa Jarju, who participated in a Ski Week in Switzerland, would agree. “It brought me back to life,” the 38-year-old shared with Monaco Life, “and I couldn’t ski!” Guardsman Jarju was medically discharged after serving six years in Afghanistan. He has a reconstructed heel and was diagnosed with PTSD. When Supporting Wounded Veterans first contacted him about an interview for their programme, he was anxious. Suffering from constant pain and preferring the comfort of his sofa, Guardsman Jarju said, “It felt good to leave the house.” As he described, “When you are on tour, you spend 80 percent of your time with other soldiers, and they become more than your comrades, they become your family. One day, I was first on the scene when a member of our unit had his arms and legs blown off. We took these attacks personally and our first reaction is to get back out on the front line and try to get the guy that did this. “Two days after the incident, the doctor asked me if I was okay. I replied ‘yes’ because on the outside, we had to be tough. But when you come back home to your wife and children and you are detached from your unit, you can struggle with mental health issues.” Guardsman Jarju added that before starting the Supporting Wounded Veterans program he couldn’t sleep more than two hours. “The Pain Clinic gave me the knowledge to understand my injury and how to cope with the pain.” [caption id="attachment_17857" align="alignnone" width="709"] 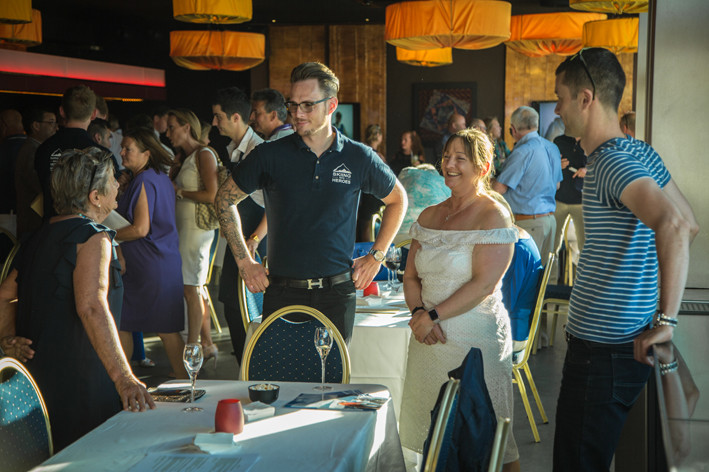 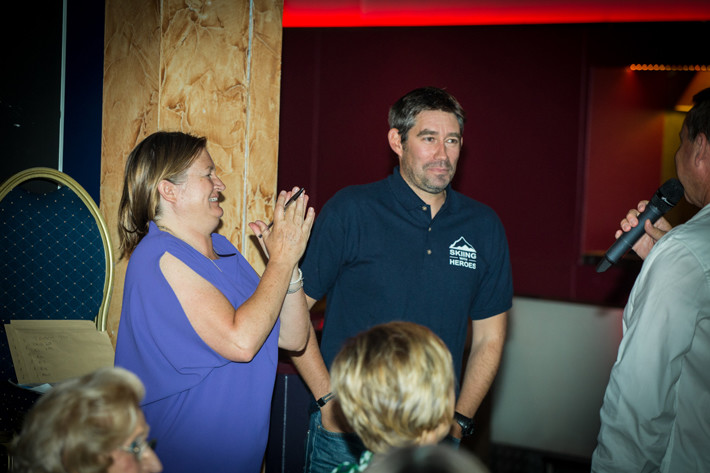 Photo: Jack/Kingdom Visual[/caption] Additionally, and, unfortunately, typically, when Guardsman Jarju left military service, there was little follow-up on his injury and condition. He hadn’t been told that his orthopaedic shoe would need to be replaced every six months, or that the closest facility would be hours from his home. Supporting Wounded Veterans provided him with the attention his injury needed and were able to facilitate care at a clinic five minutes from home. “In the UK we do so many charity events for these soldiers but here on the Riviera we are far removed from their issues,” Ms Dickens commented. “Supporting Wounded Veterans now has four mentors from Monaco who contact their veteran every week and mentor them back into work or training or setting up their own business.” Following the success of Skiing for Heroes, Gilly Norton is hoping to set up a similar veteran program for sailing. Anyone interested in volunteering or assisting her with this initiative – or becoming a mentor or ski buddy – can contact info@supportingwoundedveterans.com. For more on Supporting Wounded Veterans, see their website. Article first published June 10, 2017.

Top 5 boat launches at the MYS

Local News Cassandra Tanti - September 18, 2019
The Monaco Yacht Show is renowned for launching the world’s finest super yachts, but this year’s show is set to unveil some of the biggest, most exciting superyachts yet.