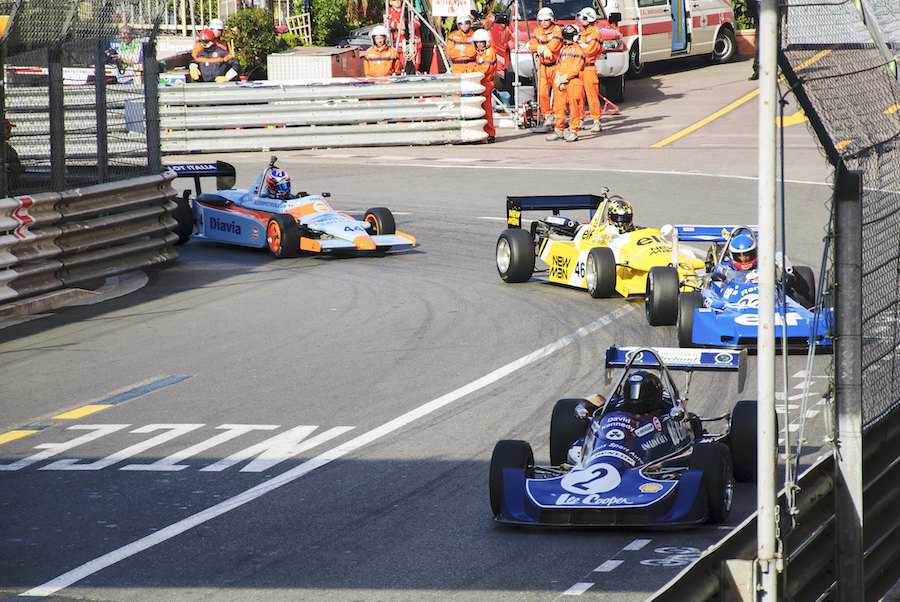 The Automobile Club of Monaco (ACM) has just revealed the details of this year’s Historic Monaco Grand Prix including the commemoration of some important anniversaries, as well as some “novelties”.

With just over two months until the 13th edition of the event, the ACM announced on Wednesday the participation of a whole fleet of 1980s cars, whilst the commemoration of Lotus founder and manager Colin Chapman’s death will be marked with a strong Lotus presence.

This year’s Historic Monaco Grand Prix therefore, whilst paying homage to some of the classic single seaters of yesteryear, will also see the introduction of some “novelties”, as a more recent generation of single-seaters make their race debut.

Attendees of the event will witness a nostalgic trip through Monaco’s rich history of motorsport, as classic cars from the 1960s, 70s and 80s take once again to racing around the historic F1 track.

The 13th edition will celebrate the iconic Ford Cosworth DFV V8 engine, with many cars from between 1981-1985 taking to the famous Monte-Carlo track. This era of single-seater racers will take spectators back to an era where Alain Prost reigned over the streets of Monaco, as the Frenchman picked up two of his four Monaco wins in this period.

It will also mark two important anniversaries, which will be reflected in the event itself. To commemorate the 40th anniversary of the death of Chapman, 35 Lotus cars will take the track in seven out of the eight races. This year also marks the 70th anniversary of the one and only Monaco Automobile Grand Prix. The 1952 race was not contested by single-seaters, but instead by regular sportscars.

Bookended by the futuristic Monaco ePrix (30th April) and the present-day behemoth that is the Monaco Grand Prix (27-29th May), the Historic GP (May 13-15th) is an opportunity for motorsport fans to revel in the rich sporting heritage that links F1 and the Principality.

Tickets are already available on the Automobile Club of Monaco website (https://www.formula1monaco.com/) with the price set at €50 for adults, whilst under-16s go for free.

Over the weekend, around 200 cars will compete across eight races, as the sounds of these historic, era-defining cars will once again reverberate around the streets of the Principality.