Monaco gears up for month of rallying

Monaco gears up for month of rallying 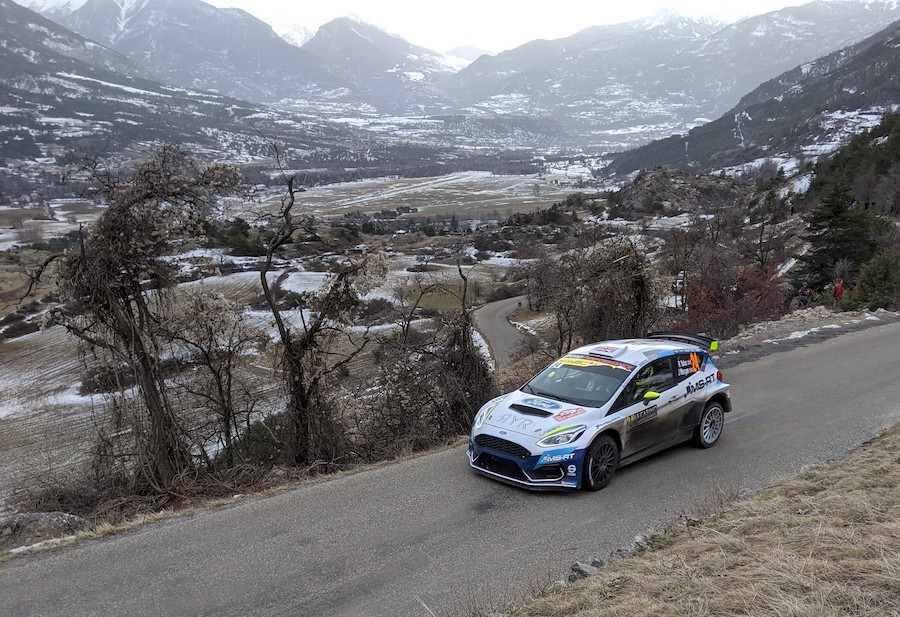 A fortnight of racing begins on 16th January with the Grand Départ of the 91st edition of the Monte-Carlo Rally, which launches the World Rally Car (WRC) season. Beginning in Saint-Agnès, the highest coastal village in Europe, the grid will, over the course of a week of intense racing, make their way through the Alpes-Maritimes and Alpes-de-Haute-Provence region.

The challenge itself has been heavily modified for the latest edition, with 50% of the itinerary different to last year. However, it will conclude in traditional fashion: with the competitors crossing the line in Monaco on Sunday afternoon before the podium ceremony in Casino Square. The professionals in the event will have their eyes on the top prize and will look to follow in the slipstream of the great Sebastien Loeb, who won last year’s event.

Motorsport fans will then need to wait just two days before getting their next fix of racing action.

An event for amateurs, participants of the 25th edition of the Historic Monte-Carlo Rally will begin their journey from five different destinations, all of which are classic courses on the WRC calendar. Over the course of a week, iconic cars of the past will make their way from Bad Homburg, Oslo, London, Turin and Reims to Monaco.

Arriving in Monaco on 27th January, the grid will then tackle multiple challenges on the tricky mountain roads of the surrounding region. They will then return to Monaco on 1st January, where the successors to last year’s winners, Philippe and Antoine Cornet de Ways Ruart, will be crowned in a ceremony in the Salle des Etoiles.