Monaco gets a new Irish bar

Monaco gets a new Irish bar 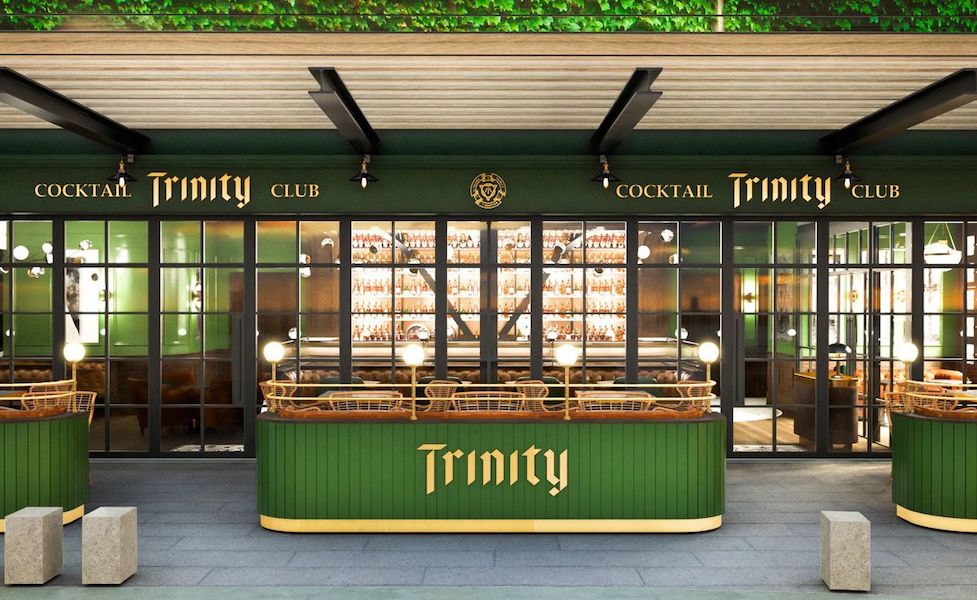 As the old saying goes, the Irish people are Ireland’s greatest exports. An intrepid bunch, they can be found all over the globe in a variety of occupations, but by far the most ubiquitous is in the Irish pub.

Almost any city in the world will offer at least one, and it is a haven of sorts for travellers who know they can count on a warm welcome, a good beer and hearty fare. Now Monaco is welcoming a new Irish pub that is perhaps a bit different than what the world has come to expect.

Trinity Irish Bar, the new pub, restaurant and cocktail bar, is opening its cocktail club on 9th February on Rue Du Portier and “will take the cocktail bar and Irish pub fusion to the next level”, say the developers.

The mountain-facing part is the pub with all the things patrons expect, such as rich dark wood interiors, a fully stocked bar, and food that is far above the usual pub-grub expectations. The sea-facing side houses a premium cocktail bar where guests will be given a signature cocktail menu of speciality drinks, some made exclusively at Trinity.

The new establishment has hired Head Chef Justine Piluso to oversee the food and has such interesting creations as a truffle grilled cheese sandwich made with cheddar, Munster and sbrinz. The full menu has not yet been made public, but if the Viennese menu is anything to go by, it will be a combination of traditional pub fare, such as burgers, bangers and mash and fish and chips, alongside some inspired dishes such a hearty Irish chowder, healthy salads and a delicious sounding dessert menu.

The Monaco location is the second of what is eventually meant to be a chain. The first Trinity was opened in Vienna in June 2021, near the city’s famed Opera and the company website cites that “several more” are already in the works.