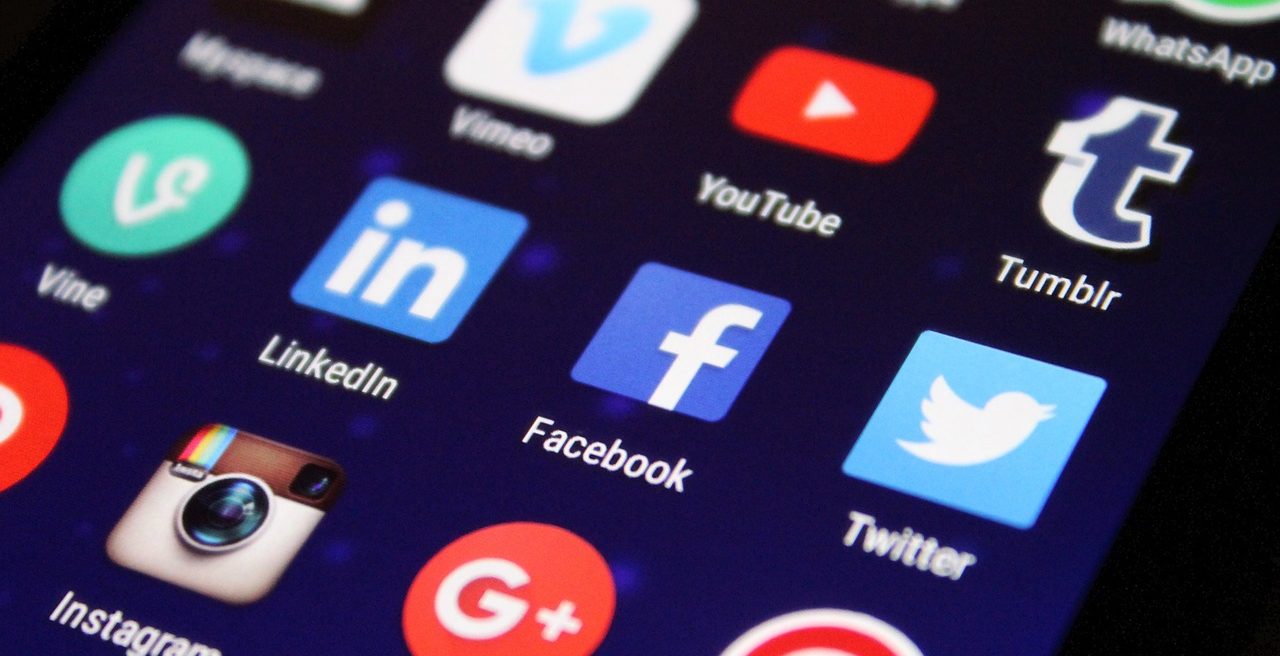 Thanks to an original idea by Krissy Pesciglione-Cuni, a young entrepreneur of Italian origin, the first social network dedicated to the Principality of Monaco has made its online debut.

Despite being a brand new startup, the company owning Opportunity is fully-funded by its founding members. Thanks to the significant resources involved, the social network has been able to position itself as a proven reality that brings together a growing number of users and key accounts interested in the only local platform able to promote activities and events related to Monte Carlo and the Côte d’Azur through a social network.

Opportunity is open to users all over the world who are looking for an alternative to the current universe of social networking offerings. The network deals with contents mainly related to Monte Carlo, and also stands out for its very glamorous, sporting and enterprising side, while offering maximum confidentiality and security.

Added to the service, the specially designed algorithm that monitors interactions between users in order to give each action a specific virtual value and triggers a particularly attractive mechanism that pushes users to insert contents that could be considered as interesting and quality.

In order to tangibly recognise the importance of the time users spend on the social network and to encourage its users to discover the Principality of Monaco, Opportunity offers the free use of its Community.

The Women of Monaco Life, A Series: Laurie and Sandie Giacobi

AS Monaco makes up for lack of...

Local News Staff Writer - August 29, 2018
AS Monaco invited its fans to its training session at Stade Louis II on Wednesday, August 29 while work is being undertaken at the La Turbie training ground.