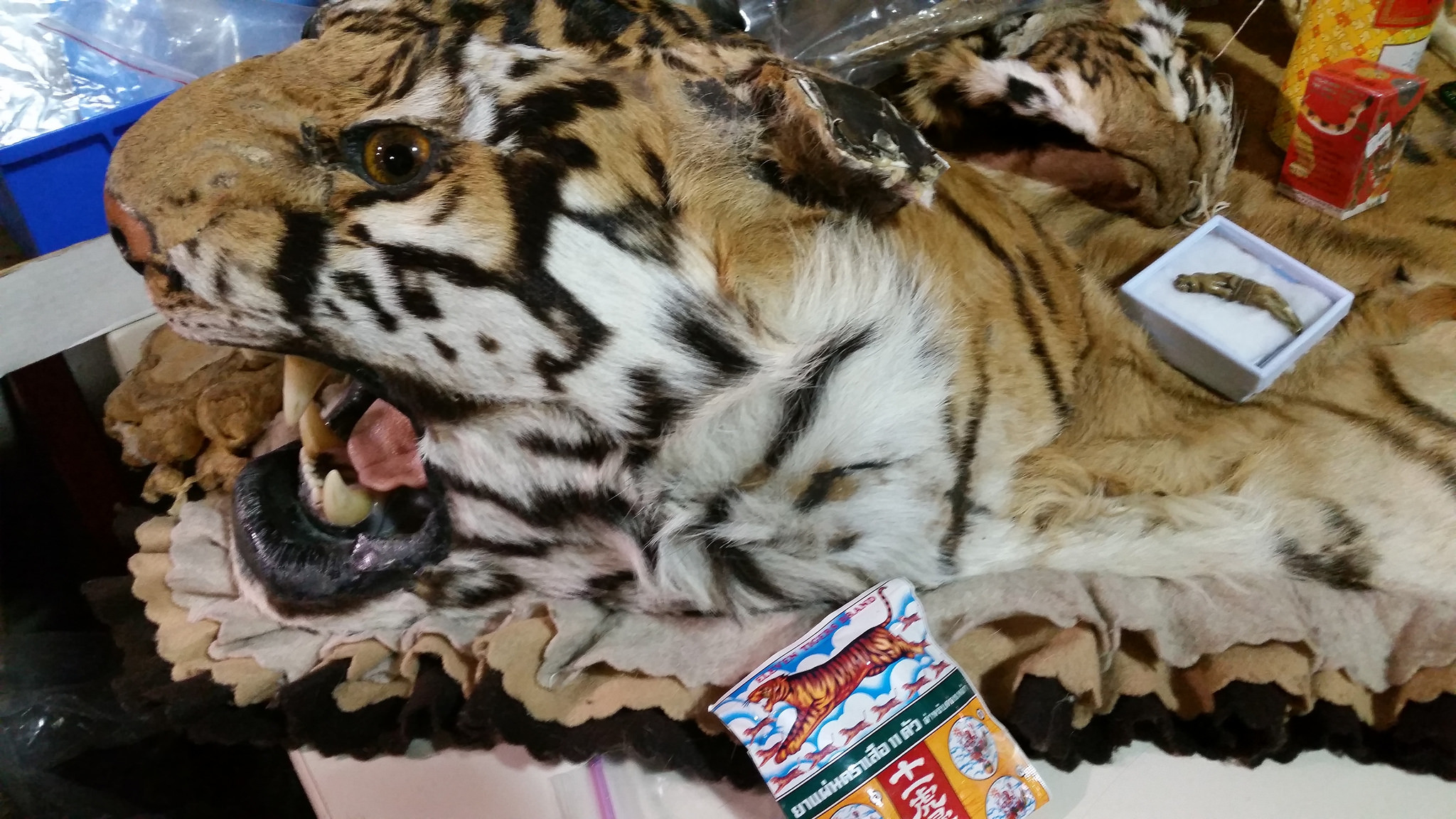 France and the Principality of Monaco have contributed funding to the International Consortium on Combating Wildlife Crime (ICCWC) – a collaborative effort of the CITES Secretariat, INTERPOL, the United Nations Office on Drugs and Crime, the World Bank and the World Customs organisation – to strengthen criminal justice systems and frontline efforts to combat wildlife crime.

France’s contribution of €85,000 for activities in 2017 and Monaco’s promise of €200,000 over the next four years are the first of a number of pledges received from CITES Parties at CoP17 in Johannesburg in 2016 and at the Hanoi Conference on Illegal Wildlife Trade, also in 2016, to support and further facilitate the efforts underway by the Consortium.

“Thanks to the generous financial contributions from France and the Principality of Monaco, ICCWC will be able to enhance its support to range, transit and destination countries affected by illicit wildlife trafficking,” said John E. Scanlon, CITES Secretary-General, adding the funding from the two countries “makes an important contribution to enabling ICCWC to deliver support and capacity building to step up the fight against wildlife crime”.

ICCWC fights international wildlife crime at different levels: nationally, regionally and internationally. “This cross-cutting initiative has already demonstrated its effectiveness in the development and provision of indispensable tools for states in law enforcement and criminal justice as well as in social and economic fields”, said Gilles Tonelli, Monaco’s Minister of Foreign Affairs and Cooperation.

“For these reasons, the Principality of Monaco recognises ICCWC as an essential mean to achieve the sustainable development goals.”

Rich Metiku started her career at the age of 8 at the Circus Ethio Selam.[/caption]

The Organising Committee of the International Circus Festival of Monte-Carlo has announced more top international acts for the annual celebration of the art of the circus, due to take place under the Big Top in Fontvieille from January 19 to 29.

Otto Wessely, the eccentric magician who has starred at the Crazy Horse and other renowned venues, will be present for the first time, as will the Zapachny brothers from Russia who will present their mixed big cat act, featuring 14 tigers and lions, for the first time outside their country.

Also making her debut in Monaco, an artiste from Ethiopia, Rich Miteku, who began practising the very demanding discipline of contortion at eight years old, promises an astonishing act.

Another innovation will be the Skokov troupe from the Rosgoscirk, who will bring an exceptional Russian trapeze act featuring eight women acrobats – a first in circus history –. entertaining the audience with double and triple somersaults.

It will also be the first time a kangaroo has entered the famous Fontvieille ring. Presented by Marek Jama, the group of exotic animals from the Charles Knie circus is made up of five camels, six llamas, two Watusi with giant horns, four zebras, a zebu (hump-backed cow), a Hungarian cow, two Andalusian horses and a kangaroo.

And, once again for the first time, the Fontvieille Big Top will welcome two large wheels of death: placed above the ring and turning on the same axis, but in opposite directions, which will enable the four artistes of the Columbian Gerlings troupe to show off their death-defying act.

Local News Cassandra Tanti - October 2, 2020
The Principality is moving full steam ahead with its digital investment plan, passing into law a security tokens framework and establishing a dedicated commission.