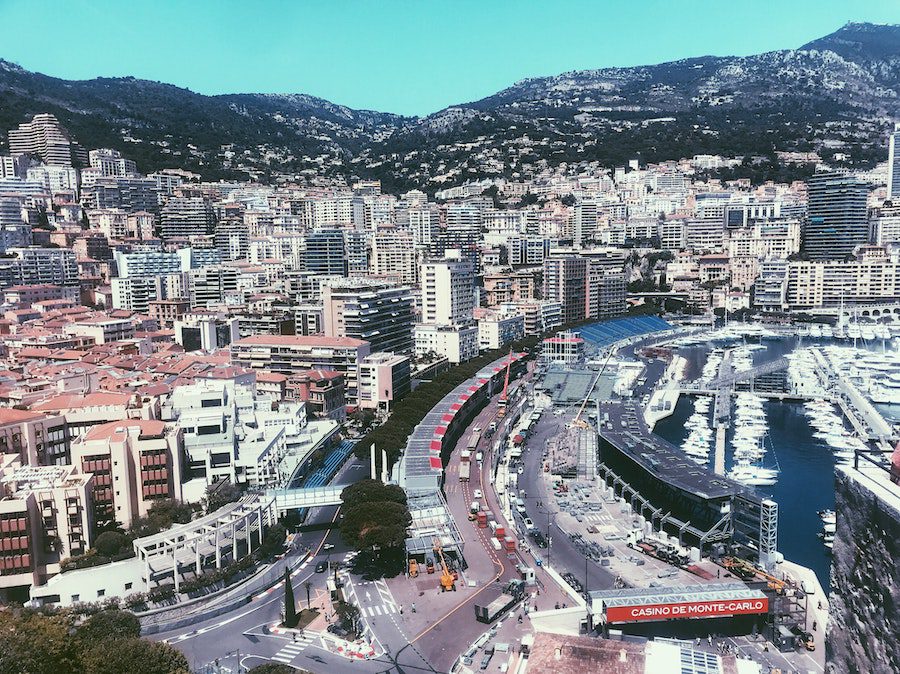 Formula 1 CEO Stefano Domenicali dropped a mini-bomb this week when he stated on CNN, “Monaco will be in three days, straightaway,” changing the long-held and much-loved tradition of a four-day event in the Principality.
One little sentence and just like that, the format of the Monaco Grand Prix has changed forever. Stefano Domenicali announced this week that Monaco would no longer follow the same schedule it has adhered to since 1950 of a four-day event.
Monaco has traditionally enjoyed an extra day for the race weekend, with two practice sessions on Thursday, followed by a day of rest on Friday. This went back to the days when the race’s original scheduling fell on a bank holiday and was subsequently continued to allow for the circulation of traffic and to help businesses prepare for the event, as well as to showcase the city to full advantage.
For decades, the extra day seemed appropriate due to the special location of the race, winding through the streets of one of the most glamorous places in the world.
This, however, is about to change. Starting in 2022, the F1 calendar will shorten the event to the conventional three-day format.
“So, Friday, Saturday and Sunday instead of Thursday, hold, and then Saturday and Sunday. That’s the change we’re going to introduce next year,” Domenicali declared.
In order to keep the extended day tradition, whilst conforming to the new dictate, Richard Micoud, Communications and Media Manager of the Automobile Club de Monaco (ACM), the organisers of the Monaco Grand Prix, told CNN in a statement that, “It (Monaco GP 2022) will be a three-day event for F1 and a four-day event for ACM. The Thursday will be dedicated to support races. Our organisation is actually working on the four-day timing which will be available soon on our website.”
This revelation about the new Monaco format is set to be a big talking point with regard to the 2022 Formula 1 calendar, which will be announced at the FIA World Motor Sport Council meeting on 15th October in Paris.
Domenicali, who recently took over from former CEO Chase Carey, has also said that the plan was to return to 23 races in 2022, which had been cut by one race due to the pandemic. He also indicated that the French Grand Prix would be back on the schedule.
“The plan is that we’re going to have 23 races,” Domenicali said. “We’re going to announce the calendar at the World Council, on the 15th of October. The idea is to finish earlier than what we finished this year.”