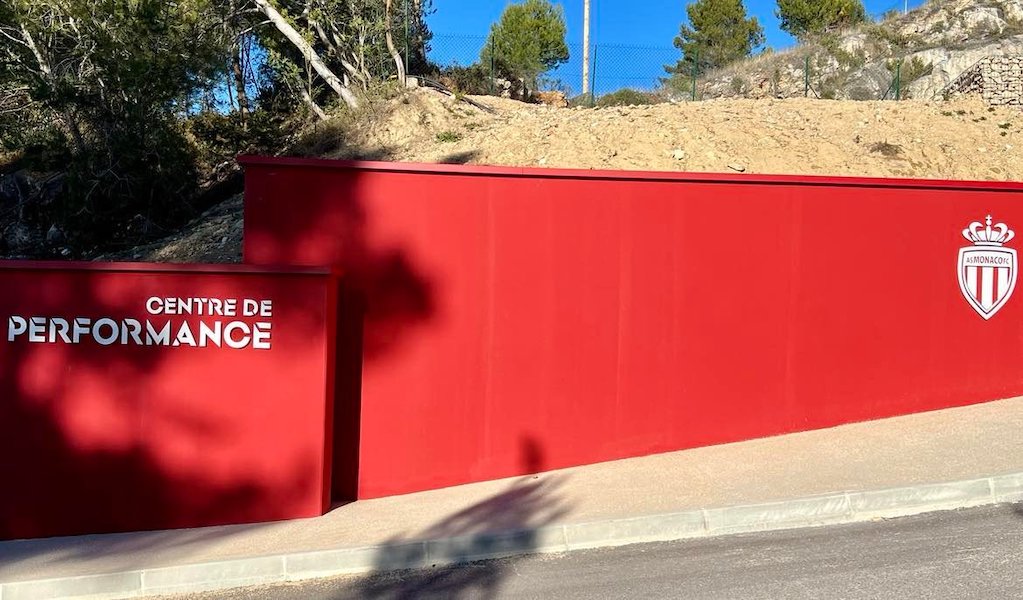 AS Monaco discovered their opponents for the upcoming Europa League campaign during the draw in Istanbul last Friday, with Philippe Clement’s side avoiding the tournament’s big names.

The draw is favourable for the Monégasques, on paper. Avoiding big names such as Manchester United and Arsenal, who were both in pot 1, Monaco instead drew Red Star Belgrade. Clement’s men will however have to contend with an intense atmosphere when they visit the Rajko Mitic stadium in Belgrade on 8th September.

The hostile atmospheres don’t stop there. As well as heading to the most decorated side in Serbian football history, Monaco face another trip to eastern Europe for their fixture against Hungarian side Ferencvaros on 27th October.

Monaco will rack up the air miles once again with a trip to Turkey to face Trabzonspor, the lowest-ranked team in Monaco’s group, on October 13th. On paper, all are winnable fixtures, but factoring in the hostility of the crowds and the lengthy journey’s in what is a condensed season, difficult challenges await Clement’s Monaco.

Reacting to the draw, spotting director Paul Mitchell is wary of the side’s upcoming opponents: “At first viewing, we perhaps haven’t been drawn against the big names in the competition, but I have been in football long enough to know that when you face teams like this, in these stadiums, the atmosphere is special. These will be difficult ties, ih supporters who can be hot-headed and passionate.”

Last season, Monaco’s Europa League campaign came to an end in the round of 16 against Braga, and Mitchell has set the club the objective of reaching that stage of the competition once again this time around.

“It’s a big step for our young players to make, to face these types of situations. We have the objective of winning the most matches possible in this Europa League and trying to get out of the group stages. We have the feeling that the team is better prepared than last season,” said the Englishman.

Fans hoping to follow their team on the European adventure have some long journeys to make, and they can also support their side at the Stade Louis II on 15th September (Ferencvaros), 6th October (Trabzonspor) and November 3rd (Red Star Belgrade).