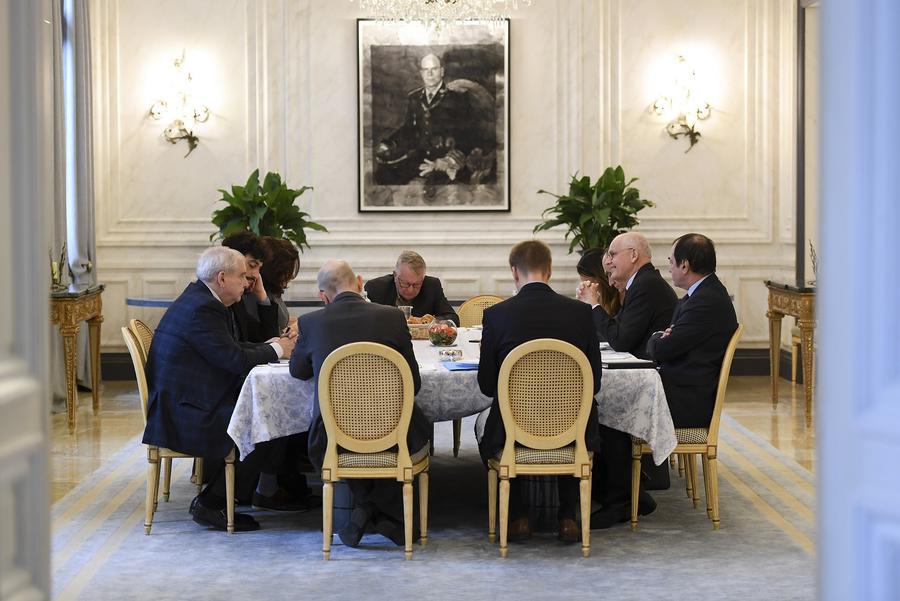 Monaco has been running an extremely tight economic ship for nearly a decade now, with new figures showing that the Principality has recorded its ninth consecutive year in the black.

Last Friday, Minister of State Serge Telle and Minister of Finance and Economy Jean Castellini held a breakfast press conference at the Ministry of State to announce the initial budget plans for 2020.

The Minister of State was proudly able to explain that the government has been running at a surplus, saying that Monaco’s government is the “protector and stimulator (of the economy) where in other countries, the State is erased in the face of globalisation.”  He went on to say, “For the 9th consecutive year we have a budget surplus. It is the result of a policy of a government that works on attractiveness and on economic development.”

One of the key areas this surplus will be used in is housing. The new budget is allocating an unprecedented €174 million to new housing projects, which translates to roughly 200 more homes by October of next year. The goal is to deliver 900 in total by the end of 2023.

He also addressed the Jardins d’ Apolline fiasco, and how the government was able to rectify the problems promptly and efficiently due to the strong health of Monaco’s finances.

Other important issues touched on were mobility, quality of life and the digital transition programme, and how the economy’s strength is allowing these changes to occur, but also to point out that the policies enacted are creating savings in the long run. For example, digital transition will save 3.4 tonnes of paper each year, which clearly translates into monetary as well as environmental savings.

Mr. Castellini reminded those present that it is not all dollars and cents, stating, “In the economy, there is the human and the social. We create jobs…1,600 in one year. Job creation in 2019 is well above the average of the last 10 years. This testifies to the attractiveness of the Principality.”

Mr. Telle wrapped up the meeting with a vow to augment commitments to the citizenry in terms of the aforementioned housing, digital transition and mobility plans as well as to remind everyone of the achievements already being made.