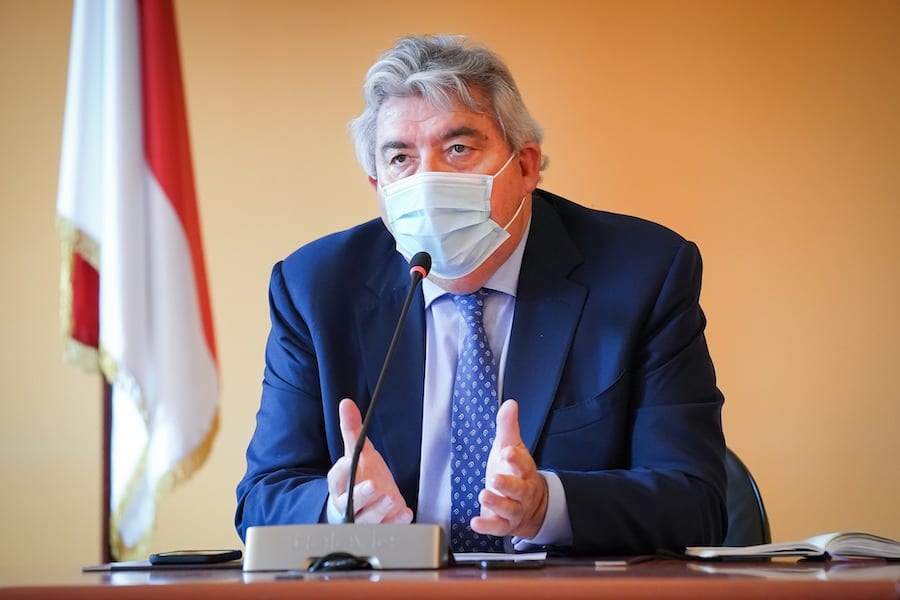 When talk of a European health pass started the rounds this spring to allow for freer travel within the European Union by summertime, Monaco got to work immediately on their version, in collaboration with French officials, to ensure they were ready to go when the time arrived.

As it stands, that time is now fast approaching. Set for a European-wide launch in early July, Monegasque authorities are in the refinement stages, tweaking final technical details to allow all citizens and residents who want to use it the opportunity to do so when it goes live.

“We started work in April, with the support of the French authorities. Our system will be operational when it will be in the other European countries,” said Robert Colle, Secretary General of the Government.

The government is assuring the public that the country will “not experience any delays,” but are still ironing out the final terms of how the Principality’s version of the pass will look.

“We are working within a framework of government-to-government negotiations with France. I had an exchange of correspondence with the French Prime Minister, Jean Castex. Everything will be settled in due course,” said Monaco’s Minister of State, Pierre Dartout.

For those looking to go farther afield, “It will depend on agreements between the European Union and other countries,” said Robert Colle.

The system will be available in both paper form, or digitally in the form of a QR code, and will be valid in all EU countries. The certificate will be available in French and English and is free of charge. By having the health pass, it means that the bearer has either been vaccinated against Covid, has received a recent negative test result or has recovered from the virus.