At the initiative of the Prince’s Government, a day of information sharing on new EU regulations on the protection of personal data was held on Monday, May 7.

Presentations of the General Regulation on Data Protection (RGPD) and its impacts for Monaco were provided by Alain Bensoussan, a lawyer specialising in the law of new technologies.

The RGPD is the new European framework for the processing and circulation of personal data. This text, which will be applicable from May 25, 2018, standardises the laws of EU Member States with regard to personal data. Its aim is to give all EU residents more control over their personal data, to increase the accountability of processors and subcontractors while reducing their prior formalities with regulators and to strengthen the role of regulators and data protection authorities.

Although outside the EU, the Principality is concerned by the provisions of the new European Regulations, since the GDPR is applicable to companies outside the EU that process personal data of natural persons residing in the EU.

Monaco has had data protection rules in its legal system since 1993. Now, in this new context, “the modernisation and adaptation of Monegasque legislation to the new European rules is one of the priorities of the government and work is already being done in this direction,” Minister Tonelli said.

The Minister of State for his part stressed that there is “an opportunity that the Government wishes to seize, through several important projects: the development of the smart city, the strengthening of our digital ecosystem and the implementation of a real strategy on these subjects, including the appointment, a few weeks ago, of an Interministerial Delegate for Digital Transition.”

Monaco Telecom and Huawei connect on Smart City in Monaco 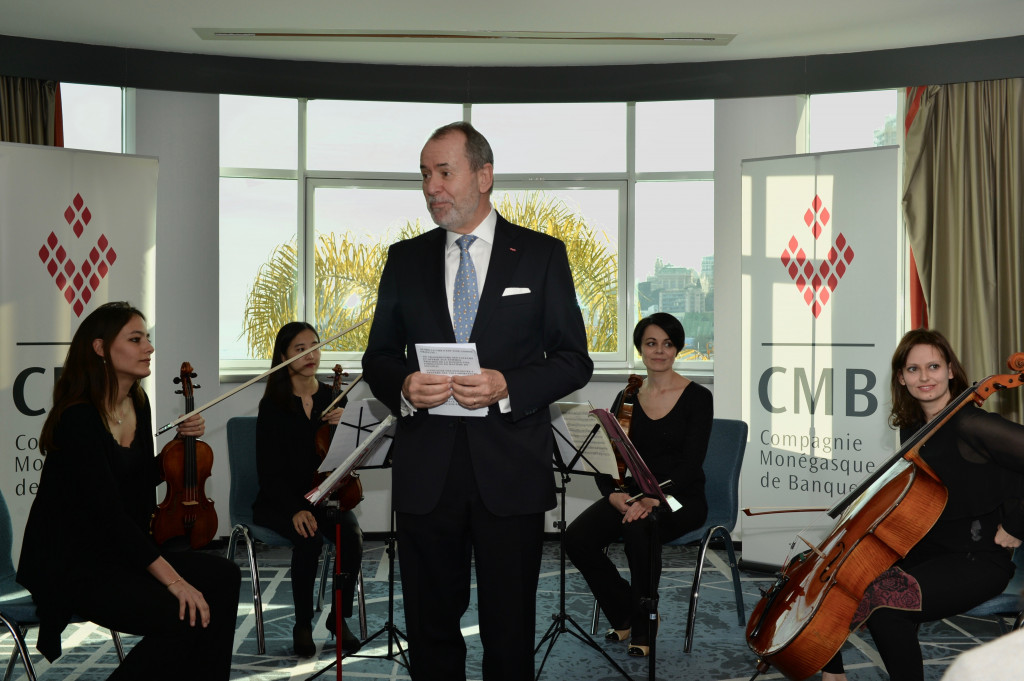 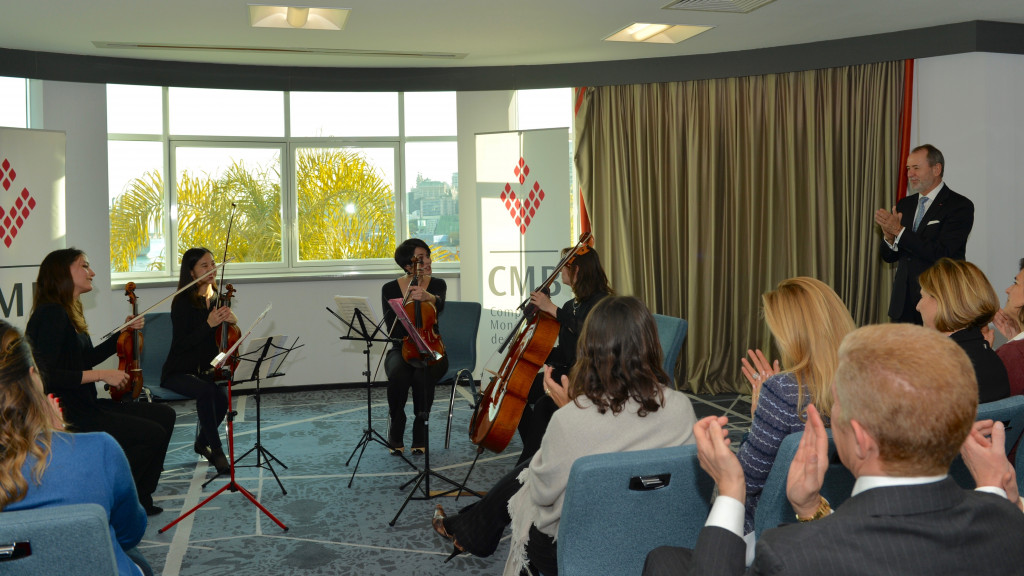 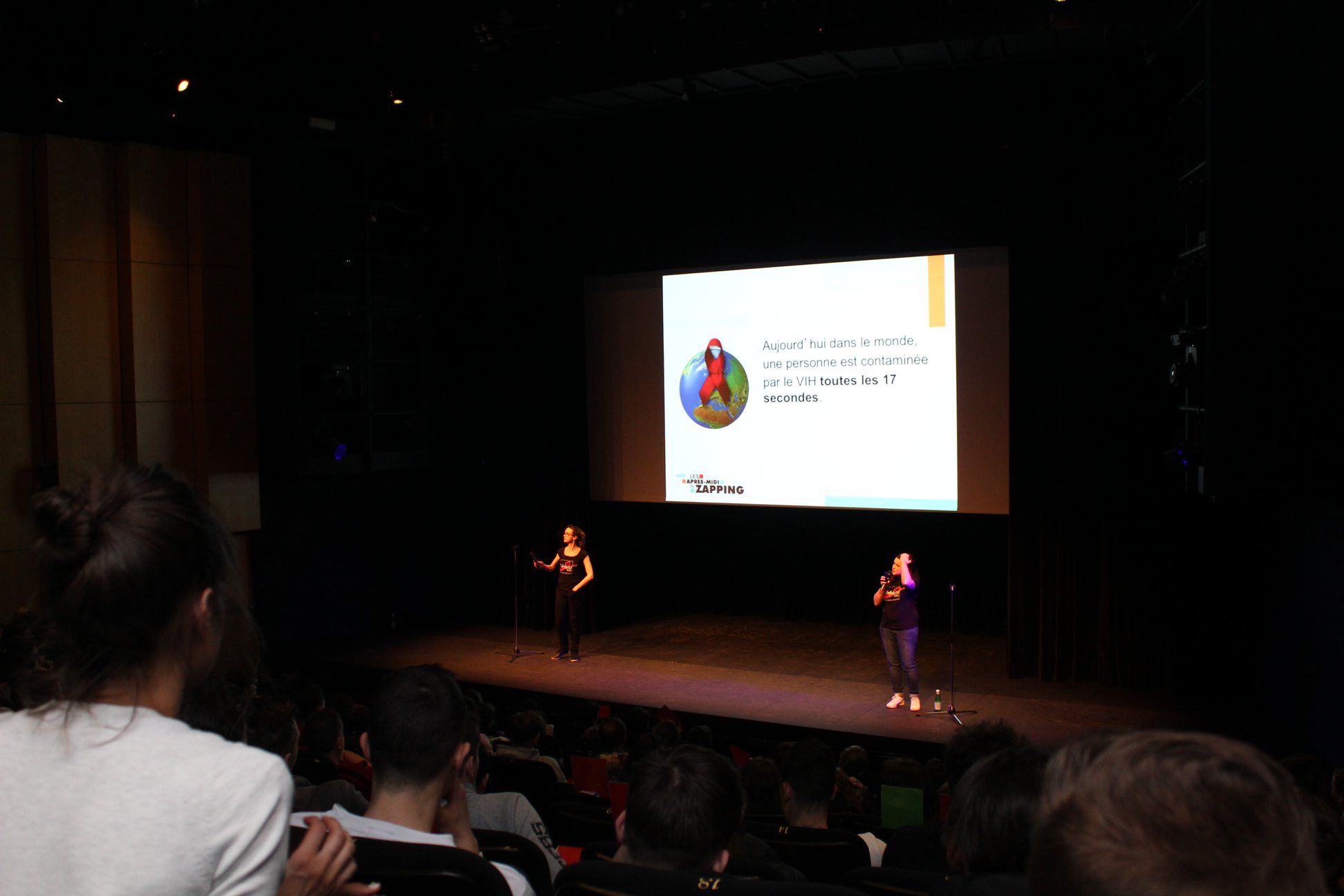 Photo: Facebook Croix-Rouge de Monaco[/caption] Monaco high school students were treated to an "Afternoon of Zapping", at which the central topic was HIV prevention, sexuality and AIDS awareness. On the agenda of these events are short films, humorous exchanges and dialogue. The sessions are led by Solidarité Sida, whose volunteers are often present at public events and concert halls, offering, with a smile, red ribbons and badges that contribute to the financing of its various actions and missions in more than 22 countries. [caption id="attachment_28887" align="alignnone" width="2048"] 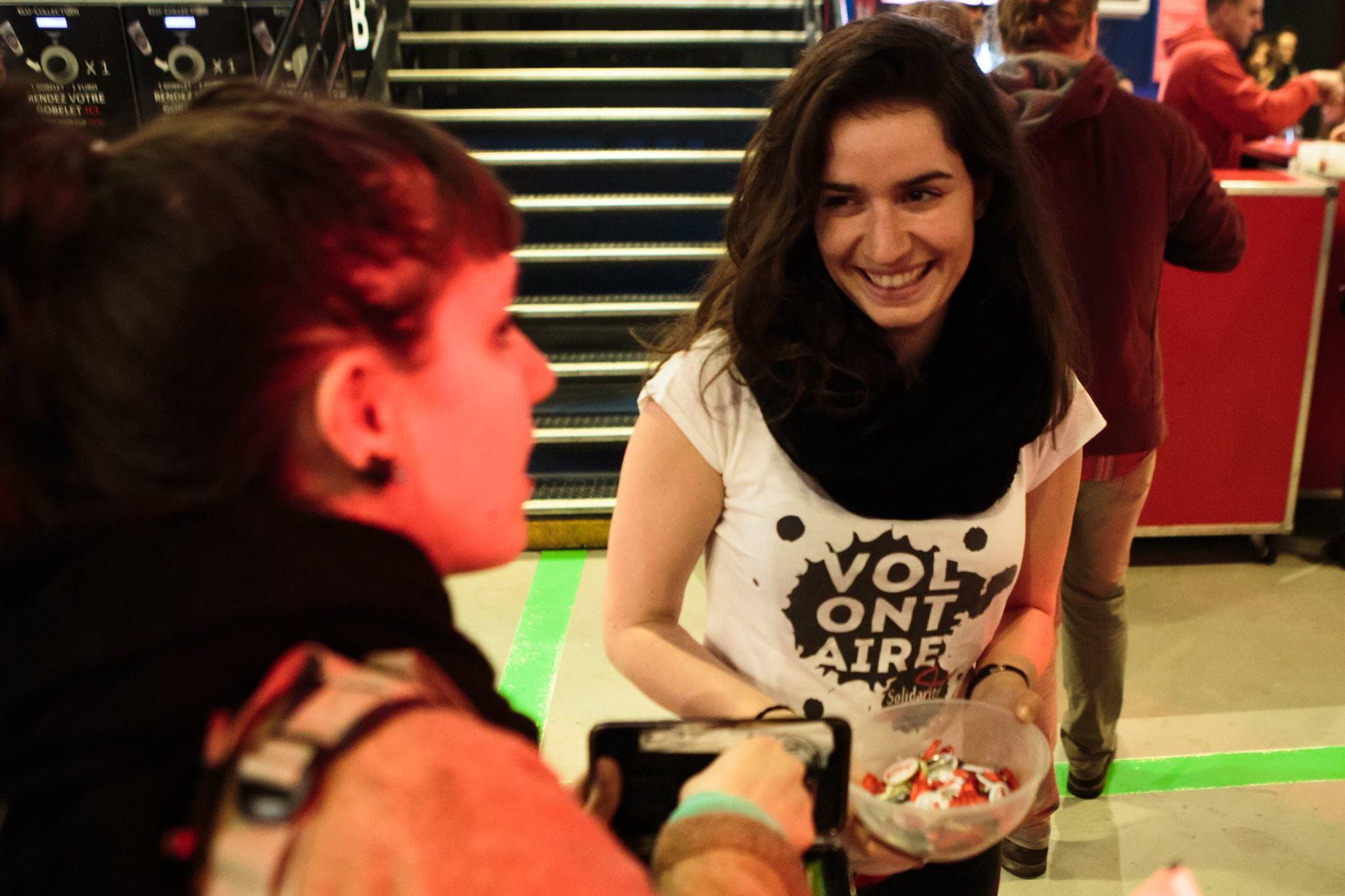 Photo: Facebook Solidarité Sida[/caption] The third edition of an Afternoon of Zapping, held at the Salle des Variétés, was in partnership with the Monaco Red Cross, the Youth and Sports Education Directorate, Fight Aids Monaco and the Monaco Screening Centre, who were each represented. The goal is to encourage students to speak k freely about sexuality as well as the human immunodeficiency virus and acquired immunodeficiency syndrome. [caption id="attachment_28886" align="alignnone" width="1944"] 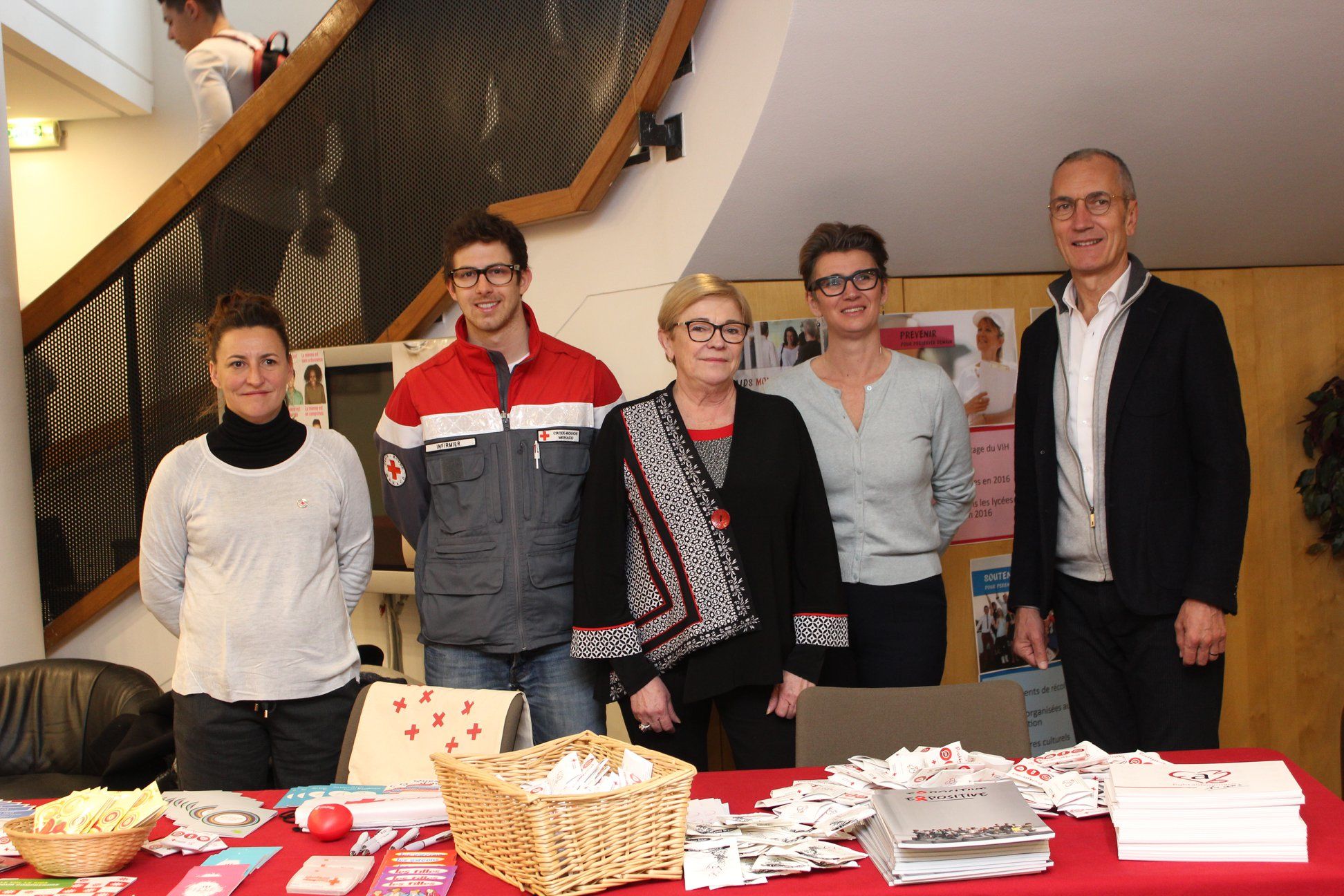