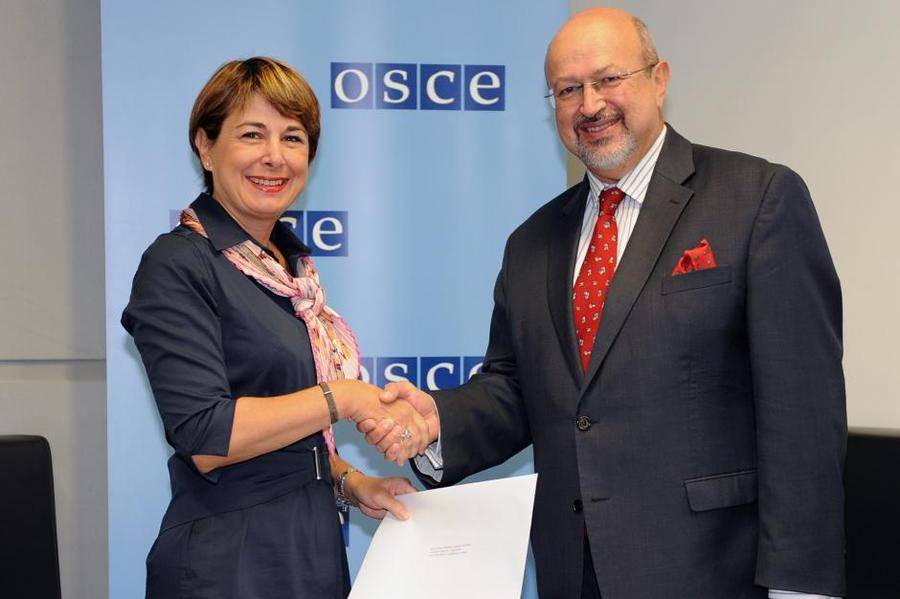 At the invitation of the Italian government, currently Chair of the Mediterranean Contact Group of the Organisation for Security and Co-operation in Europe (OSCE), a Monegasque delegation led by HE Isabelle Berro-Amadei, Ambassador and Permanent Representative of Monaco to the OSCE, participated in the Mediterranean Conference, in Palermo, on the theme “mass displacement of migrants and refugees: challenges and opportunities”.

This conference, held on October 14 and 15, was in the context of the preparation of a Global Compact on Refugees and a Global Compact for Safe, Orderly and Regular Migration, which will be submitted to the 73rd Session of the General Assembly (UNGA) for approval in September 2018.

These pacts follow the 2016 New York Declaration on Refugees and Migrants and serve as a political commitment to global cooperation on human mobility.

The Mediterranean Conference 2017 shares the aims of the Sustainable Development Programme 2030, adopted by the UNGA in 2015, in several aspects, given its global context.

This high-level political segment, opened by the Ministers for Foreign Affairs of Italy and Austria, Angelino Alfano and Sebastian Kurz, focused on strengthening security and promoting international and regional cooperation to address current challenges.

In her speech, Mrs Berro-Amadei stressed Monaco’s particular interest in these issues of major importance in its foreign policy, expressed its support for dialogue and cooperation to protect the most vulnerable people as well as actions to defend their rights. 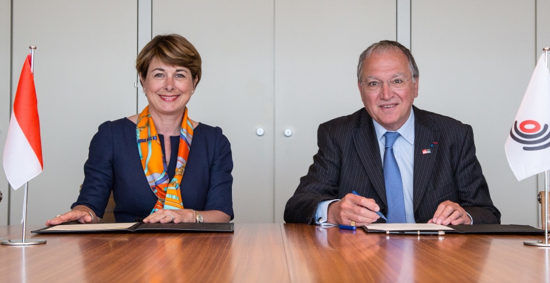 Local News Staff Writer - August 9, 2018
The Force India Formula One team has been saved from creditors by an investment consortium headed by fashion entrepreneur Lawrence Stroll.