Monaco hits emissions target in almost all sectors, except construction

Monaco hits emissions target in almost all sectors, except construction 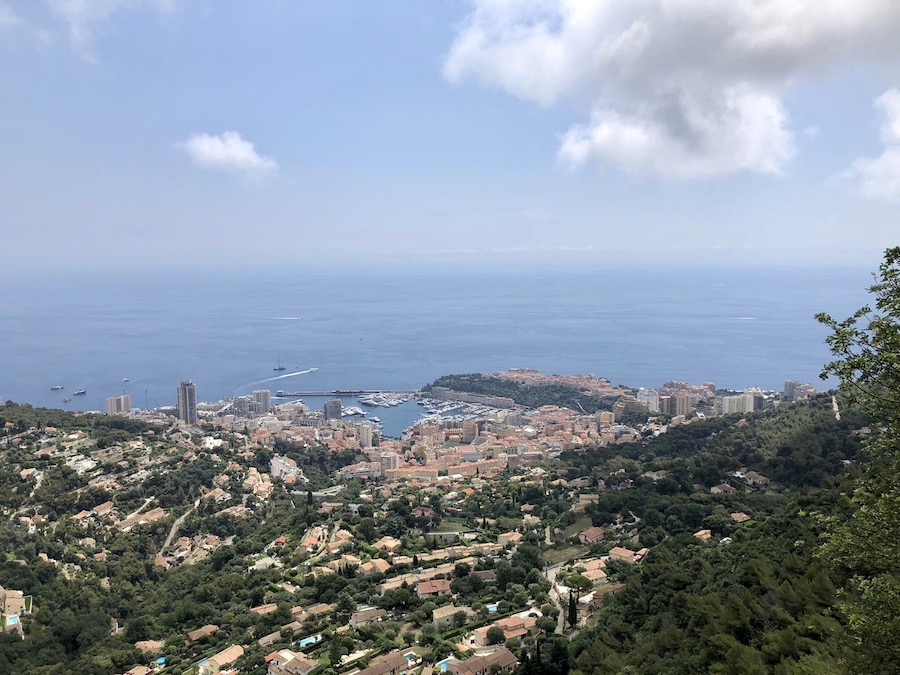 A new report shows that Monaco has met its Kyoto Protocol target of reducing greenhouse gas emissions by 30%.

The Department of the Environment has just published the 2022 National Greenhouse Gas Emissions Inventory Report for the Principality.

Though the report is released in 2022, it is based on comparative data collected between 1990 and 2020. The data shows the levels of various substances which increase the effects of greenhouse gas retained under the United Nations Framework Convention on Climate Change (UNFCCC).

The main emitting sectors, namely building energy demand, mobility and waste incineration, saw their emissions decrease by 21%, 17% and 19% respectively between 2019 and 2020. Only the construction sector increased, due to the major projects in progress and their continuation in 2020.

This National Inventory Report is being called “a pivotal step” by the government. It ends the second period of the Kyoto Protocol, under which Monaco pledged to reduce emissions by 30% in 2020. The objective was met with room to spare.

The next step will be an even greater reduction, with the goal of reducing emissions by 55% by 2030 and carbon neutrality by 2050.