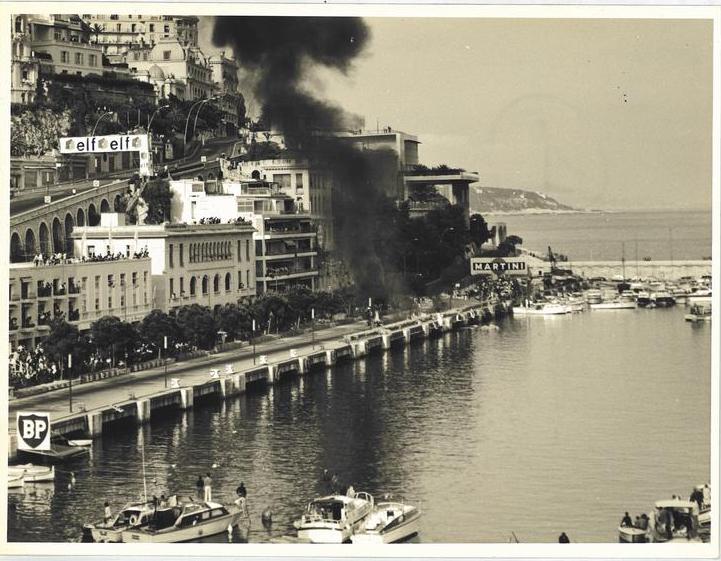 The archival history of Monaco will be made available to the public for one day only this month, offering a first-hand glimpse at rare photos and documents usually only seen by professionals in the field.

Letters, photos and documents… all the things we tend to squirrel away in our own personal keepsake boxes are exactly the kinds of things that governments store for future generations as well.

To celebrate the 4th International Archives Week, the Monegasque government has decided to give the world a glimpse at the very intimate archival records that have shaped the Principality over the years, under this year’s theme of #WeAreThe Archives.

The people of Monaco and beyond are invited on Friday 10th June to visit the Ministry of State, Place de la Visitation, from 9:30am to 5pm to explore the rich historical pieces that have been collected over the years, showing the growth and changes that have shaped the Principality.

The event, organised worldwide by the International Council on Archives and which Monaco has been a part of since last year, is being organised locally by the National Archives Prefiguration Mission (MPAN), created in 2021, and the Central Archives and Administrative Documentation Service (SCADA).

The two entities will present to visitors a vast wealth of historical items and information including the National Archives project, a look at the archival professions, and original documents emblematic of the Principality’s contemporary history, mainly from the 20th century. The public can except to view many interesting pieces such as signed letters from 20th century personalities, posters, and old maps and plans for the development of the port, piers, lighthouses, sewers, first embankments and the like from the beginning of the 20th century, as well as old photographs, directories and official journals of the Principality. Additionally, there will be collections of handwritten regulatory texts and 18th and 19th century prints.

There will also be a showing of the storage warehouse for the Princes’ archives, a presentation of the inventory in progress of a private association fund recently submitted to MPAN for processing and valuation, and a demonstration of the new SCADA and MPAN archival information system.

Special focus will be on the era of Prince Albert I, in commemoration of the 100th anniversary of his death this year, as well as the sports legacy of Monaco highlighting the Grand Prix as a crown jewel.

Guided one-hour tours for groups of up to six are available. Guests must be at least seven years old to attend. To book a time slot, email scada@gouv.mc or ring them on +377 98 98 95 00.