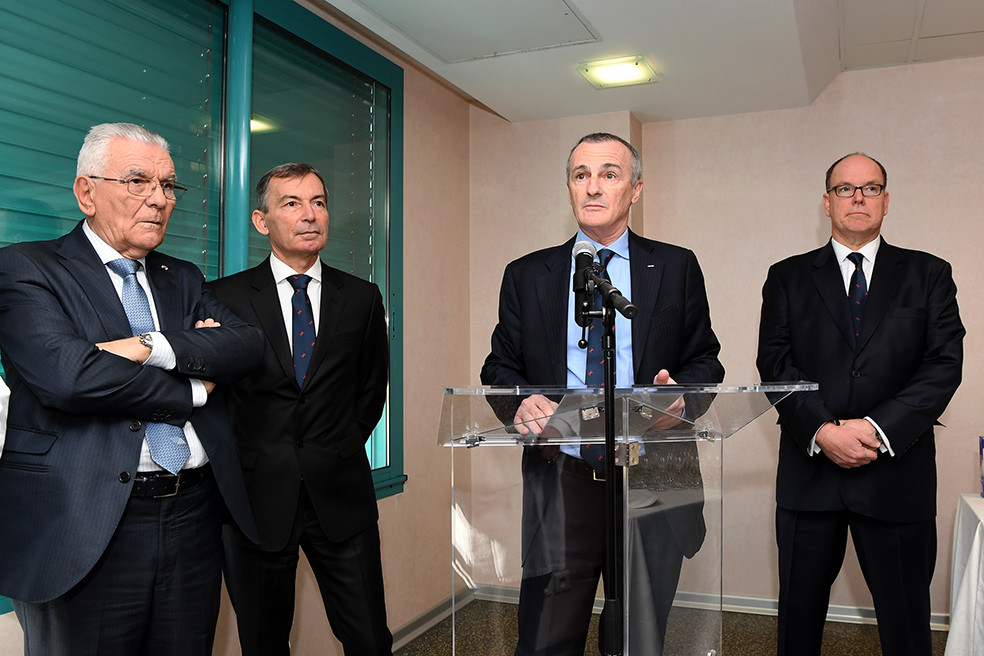 On Wednesday, January 17, in the presence of Prince Albert, Patrick Bini, Director of the Princess Grace Hospital, presented his New Year wishes to all professionals at the hospital.

Mr Bini said that admissions increased by 5.5 percent while the number of surgical procedures was up by 6 percent. All the hospital’s medical services were operating at close to 100 percent capacity, the hospital chief said.

The director said that new services will start in the first half of 2018, including a Palliative Care Hospital Unit, a new Dialysis Service, new premises for the Blood Transfusion Centre and a new sector of scheduled consultations in Orthopaedics.

Mr Bini also announced, not without emotion and “with a feeling of duty accomplished duty,” his decision to retire on July 1 after 40 years of Hospital Management of which the last ten were as the head of CHPG.

During his speech, the Sovereign Prince warmly praised the work of Patrick Bini and especially thanked him for “leaving a hospital establishment whose activity is constantly growing and whose budget control has resulted in surpluses for the period 2008 to 2016.” 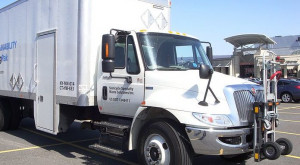 Photo: MobiusDaXter[/caption] For the duration of the Monte-Carlo Rolex Masters tennis tournament, due to start on April 15, the French authorities have issued a municipal by-law with a ban on vehicles with a maximum gross weight of more than 3.5 tonnes on avenue Princesse Grace, from the Saint-Roman interchange to the border of the commune of Roquebrune Cap-Martin with the Principality of Monaco (Monte Carlo Bay). Due to the uniqueness of boulevard du Larvotto, where coaches are normally parked during the tournament, this French measure means that vehicles with a total authorised weight of 3.5 tonnes or more are forbidden, from April 15 to 23, every day from 8:30 am to 7:30 pm, excluding the coach operators. The exceptional measures are intended to avoid a repeat of the atrocity in Nice last July in which more than 80 people died after being hit by a speeding delivery truck. Some exceptions may be granted. More information on +377 98 98 85 21 or from the Operational Transmission Control Station (PCTO) at 04 93 15 32 06.

Local News Staff Writer - February 22, 2019
The Yacht Club de Monaco has signed a partnership with German shipyard Nobiskrug, strengthening its vision to position Monaco as the capital of yachting.