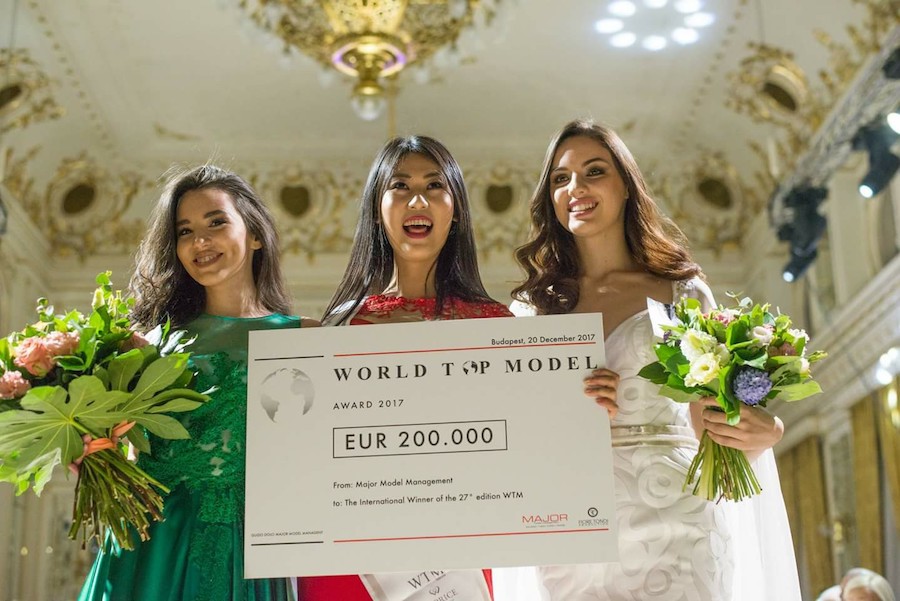 For the first time, Monte Carlo will play host to the World Top Model final, set to take place on 14th December at the Fairmont Hotel.

Now in its 29th edition, the World Top Model has been held in over 50 cities across the globe and hosted by celebrities including Claudia Schiffer, Marianne Faithfull, Grace Jones and Nina Moric.

Each year, event organisers select models that they think best represent the values of modeling and the fashion industry. Winners receive a 200,000€ job contract offered by Major Model Management.

This year, there will be 50 participants from five continents. Models will represent countries including Australia, New Zealand, Tanzania, Namibia, Nepal, Kazakhstan and China.  All have previously competed and won in their country’s national contests.

World Top Model was founded by Fiore Tondi and its jury is made up of experts and icons in the fashion industry.

While the final is held on 14th December, the event actually begins on the 11th, with videos and photoshoots, parties and events held throughout the Principality.