Monaco in mourning after death of former Archbishop Barsi

Monaco in mourning after death of former Archbishop Barsi 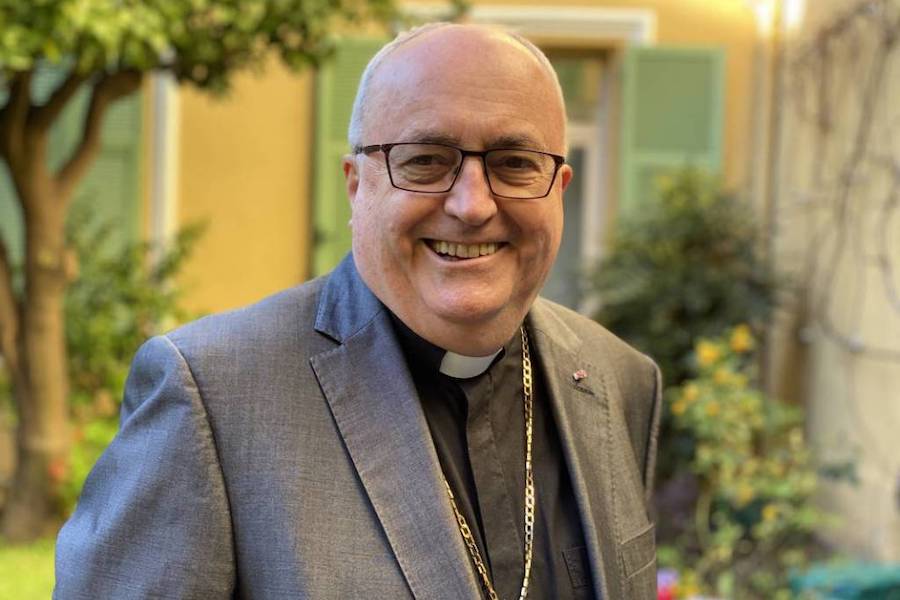 It was announced on Wednesday evening by the current Archbishop that 80-year-old Barsi had died in Nice.

Bernard Barsi suffered a heart attack on Christmas Eve after celebrating mass for the inmates of the Nice prison. He passed away on Wednesday 28th December at around 5pm at the L’Archet Hospital in Nice surrounded by his family.

“It is with great emotion that we give thanks to God for the life of Archbishop Bernard Barsi”, said Archbishop Dominique-Marie David, who succeeded him in 2020, in a public statement. “He who has worked for so many years for the proclamation of the Gospel in Monaco.”

Details of the funeral are yet to be revealed.

Archbishop Barsi was very close to the Princely family, most notably conducting the funeral of Prince Rainier III of Monaco in 2005, the wedding of Prince Albert II and Charlene Wittstock in July 2011, and baptising Hereditary Prince Jacques and Princess Gabriella in May 2015.