Monaco inches past Pau for the win

Monaco inches past Pau for the win 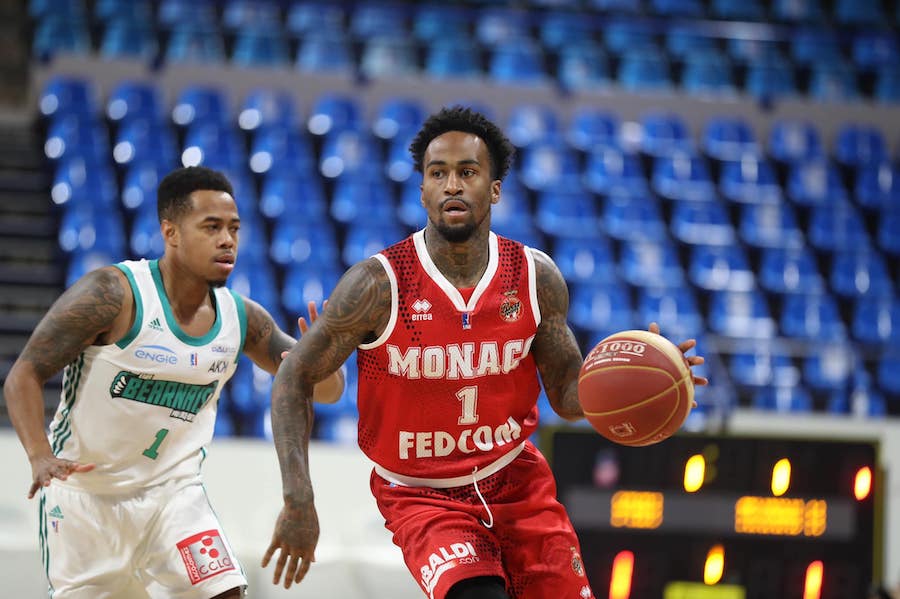 The Roca Team just edged past Pau-Orthez for a 90 to 86 win on Sunday night in the 4th day of Jeep Elite Championship play.

AS Monaco Basketball had their fifth consecutive Jeep Elite win on Sunday at the Palais des Sports in Pau-Orthez. Third ranked Monaco had a tougher go against eighth ranked Pau than anticipated but held on to the end for a super tight 90 to 86 victory.

Rob Gray had a stellar night with 22 points. Teammates Mathias Lessort and Team Captain Dee Bost both came away with 16 points each.

Coach Zvezdan Mitrovic was well aware of how tight a match it was and said after the game: “Both teams could claim victory. Pau was very brave and showed a lot of freshness in the game. On our side, we struggled to find the rhythm, but when we increased the aggressiveness in defence we got back into the game. It’s an interesting victory, we showed resources.”

Monaco faces Bologna Wednesday night in a EuroCup match up, and LeMans on Saturday for their next Jeep Elite game.