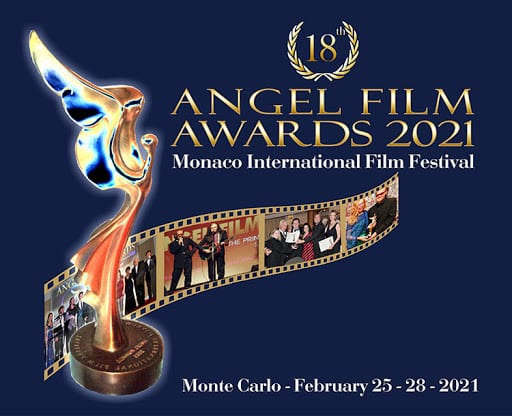 The Monaco International Film Festival has just announced Edward Sylvan, co-founder of international distributor Sycamore Entertainment Group, as its new President, paving the way for the local festival to leap to the next level.

The Monaco International Film Festival will return in February 2021 with a new president. Edward Sylvan has taken the reigns and reportedly has plans to enhance the digital profile of the event, making it more accessible to more like-minded filmmakers and distribution companies – no small feat in the time of social distancing and the global pandemic.

“During these challenging times, we continue to look towards the future and embrace opportunities that will grow the MIFF and The Angel Film Awards. We are confident that working with Edward Sylvan and Sycamore will bring our beloved festival to the next level,” the pair said in a joint statement.

The festival touts itself as a “celebration of peace, love and the art of making movies”, and tends to avoid films that are largely based on gratuitous violence.

“I am honoured to be appointed as president of the MIFF,” Mr Sylvan said in a statement. “The festival’s mandate is what I have stood for my entire life and serves as a platform to promote films of equality, diversity and other complex subject matter using nonviolent storytelling. It takes an extremely high level of filmmaking talent and creativity to tell stories this way. I am excited to join this wonderful team and be a part of taking the MIFF to new heights.”

Sycamore Entertainment, the company headed up by Sylvan, specialises in acquisition, marketing, and distribution of feature-length films and his name will open up doors for the festival. He hopes to attract more international filmmakers to add to its diversity.

Business & Finance
New IMSEE figures have revealed where women are placed in the business world of Monaco, and the results are less than surprising.

Mandatory work from home until at least...

Business & Finance Cassandra Tanti - December 30, 2021
As the Christmas holiday draws to a close, the government has announced it is reintroducing an order for employees to work from home, effective immediately, to limit the spread of Covid-19.