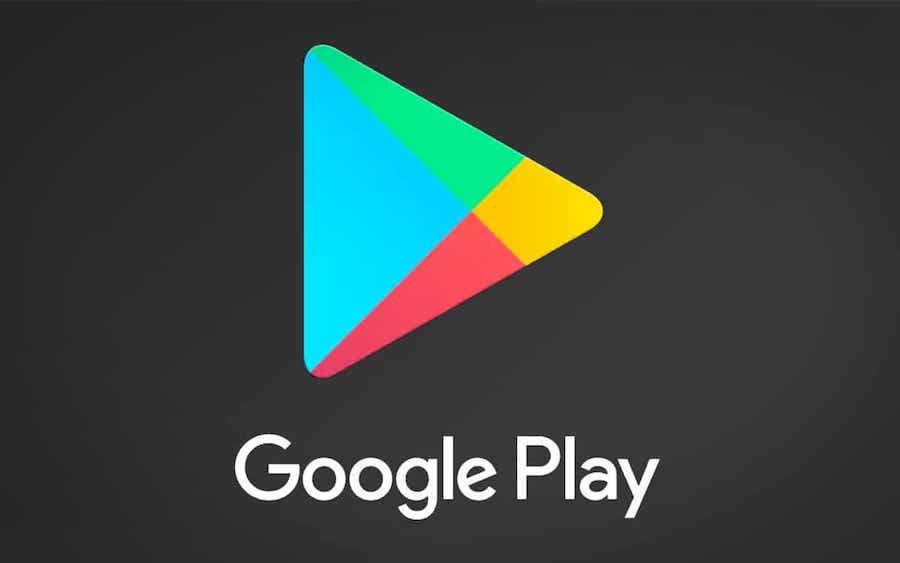 It’s been announced that internet users in the Principality now have access to all online Google services, including the new Stadia gaming service and increased Gmail storage.
Google Play has been a multimedia platform for providing games, films, applications, television shows and books since 2012. Today, over two billion people around the world use the online service.
Now, Monaco internet users can count themselves part of this group following an announcement from the government on Friday that the full range of Google services are now accessible in the Principality via Google Play.
The announcement follows on from the relationships built between the Principality and digital leaders as part of the Extended Monaco program, and supported by Prince Albert during his visit to Google headquarters in California this year.
Specifically, it allows users of the Android operating system to use the Stadia gaming platform, location sharing on Google Maps and increased storage capacities on Gmail and Google Drive.
“We are delighted to finally be able to offer the population of the Principality all Google services,” said Frédéric Genta, Interministerial Delegate in charge of the Digital Transition. “Monaco is now treated the same as major countries and priority markets by Google. This is a positive step forward for Monegasque residents.”