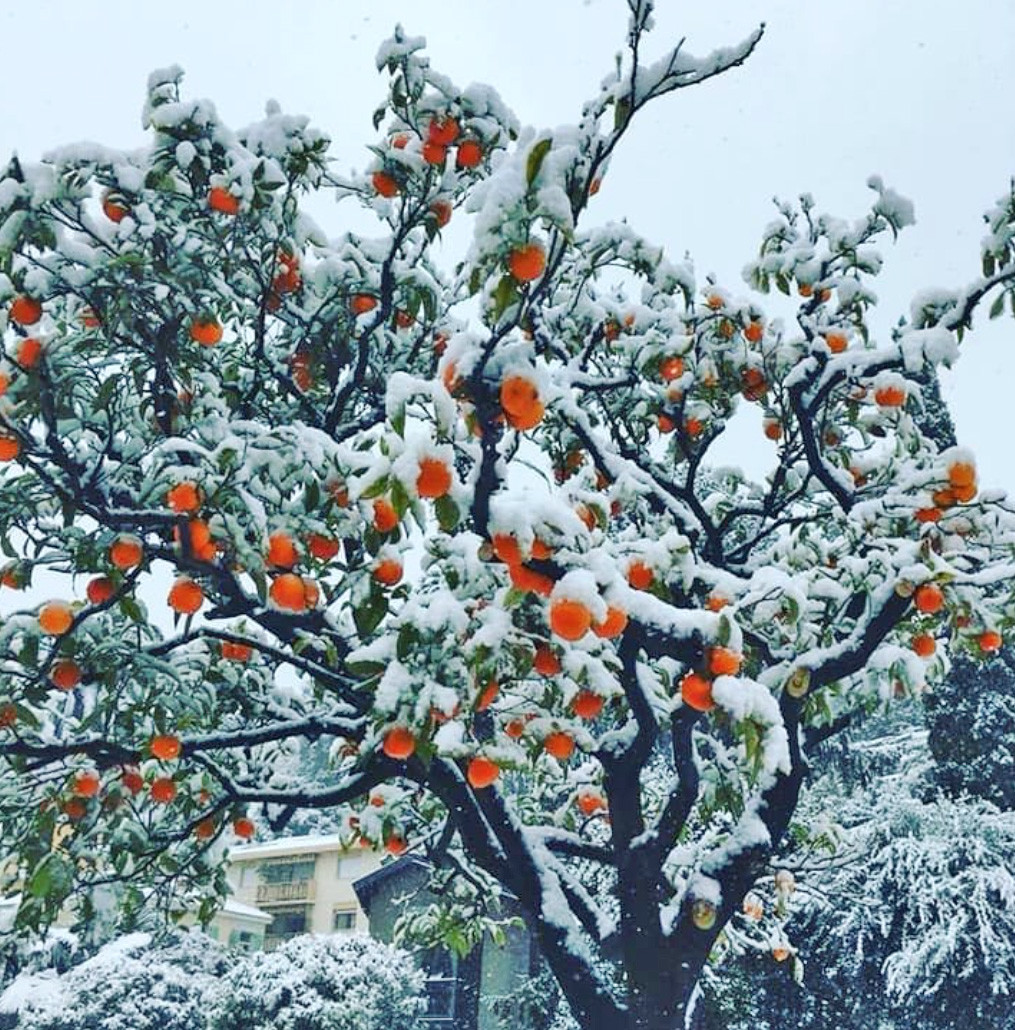 The Monaco Government has issued an alert for an episode of seriously cold weather, accompanied by snow, overnight on Tuesday, February 27 and into Wednesday, February 28. Meanwhile, the neighbouring region of France has been placed on Orange Alert by Météo France due to the very low temperatures. Residents are advised to take care in public places, due to the risk of ice, and to wrap up warm.

Unsurprising to residents who woke up to snow covered trees, the temperature is set to drop below freezing in the Principality again Tuesday night, and the high on Wednesday is forecast to be only 5°C. (The morning low on Tuesday was -1°C).

Daytime temperatures are not due to return to near normal until Friday, with a high of 13°C. The cold spell will relent from Tuesday, March 6, with an overnight low of 8°C and a daytime high of 15°C.

The cold snap – “the Beast from the East” – has hit travel throughout much of Europe, including the UK, where snow in the southeast has resulted in many flights being cancelled from Heathrow and Gatwick.

On Tuesday, February 27, most of the axed flights from Heathrow were to Germany and Scandinavia, with flights to France operating normally. More snow is expected in the UK on Wednesday and Thursday, and this is likely to cause more disruption than has occurred so far this week.

In addition to snow and rain Wednesday, strong winds of up to 60 km/h are expected, which could disrupt Nice-Côte d’Azur airport, train and bus services.

Local News Staff Writer - June 18, 2017
The 57th Monte-Carlo Television Festival was officially opened on Friday evening by Honorary President HSH Prince Albert II. The red carpet event was attended by a host of acting and creative talent from around the world. The presidents and members of the 2017 Golden Nymph juries were introduced to a packed auditorium of invited guests and fans in the Salle Des Princes at the Grimaldi Forum. Golden Nymph Fiction Jury President Juan José Campanella was accompanied by Fiction Jury members, Shohreh Aghdashloo, John Corbett, Peter M Lenkov and Odile Vuillemin. News Jury President Etienne Leenhardt was joined by News Jury members, Mona Friis Bertheussen, Eszter Cseke, Phil Rees, Andras Takacs and Annette Young. The Opening Ceremony was followed by the global premiere screening of the first episode of Sony Pictures Television Networks' new thriller series Absentia, in the presence of actors, Stana Katic, Patrick Heusinger and other members of the cast and crew. The 57th edition of the Monte-Carlo Television Festival sees a number of new initiatives which are open to the public such as Behind The Scenes panels, Meet The Stars autograph and selfie sessions and brand new programming screenings. Laurent Puons, CEO said: "The Festival has a long-held ambition to develop opportunities for fans to get up-close and personal with their idols. I am therefore very pleased to have extended the scope this year to include the many fans who are eager to know more about their favourite shows, enabling them to make true connections here in Monaco." The Monte-Carlo Television Festival attracts a wide range of acting, production and writing talent from around the world who travel to Monte-Carlo for the four-day celebration of programming including many nominated for the Golden Nymph Awards which will be presented later this week at the close of the Festival. The Festival was inaugurated by HSH Prince Rainier and is widely recognised as one of the many legacies of Princess Grace that helped put Monaco on the world map as a centre of excellence in modern culture. 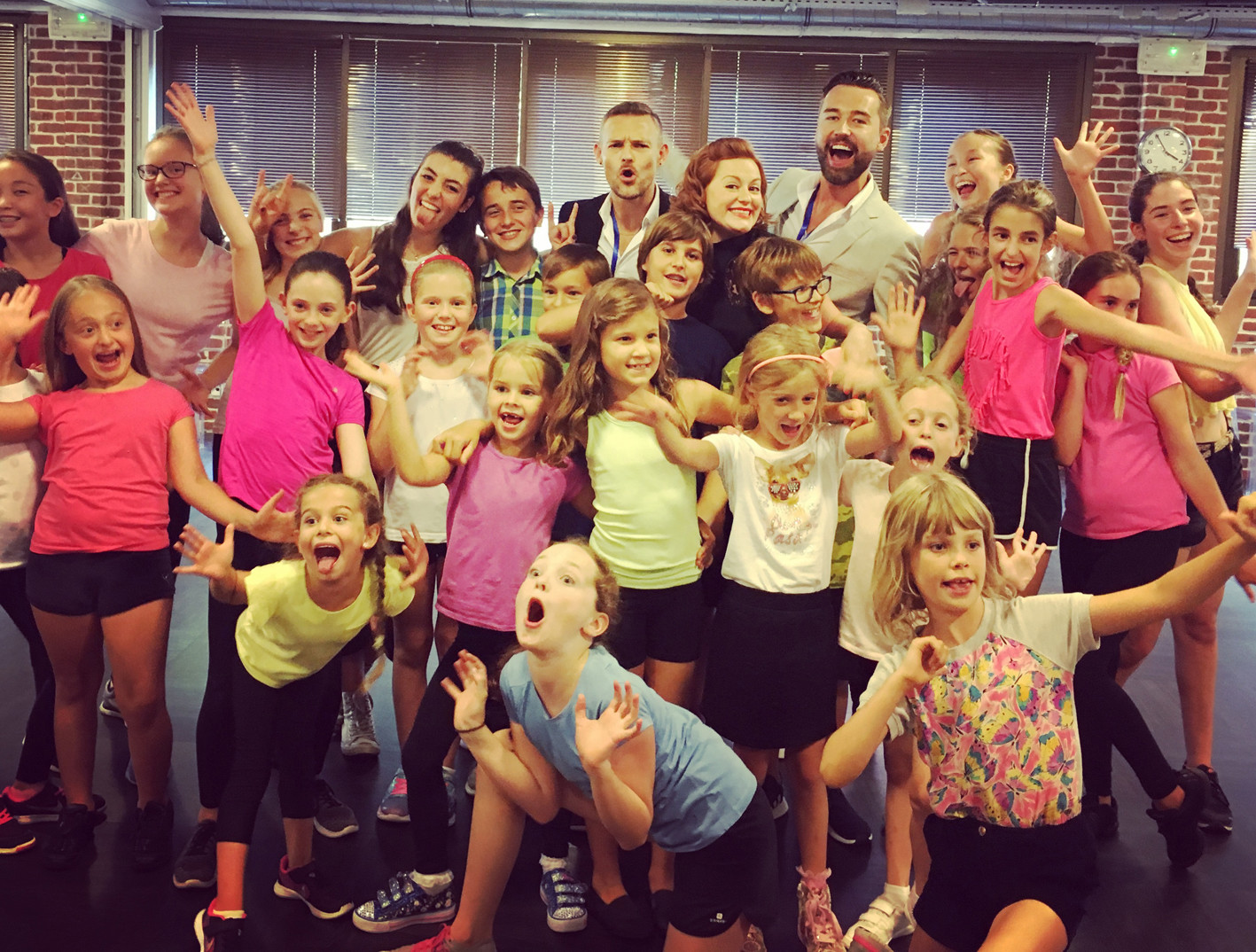