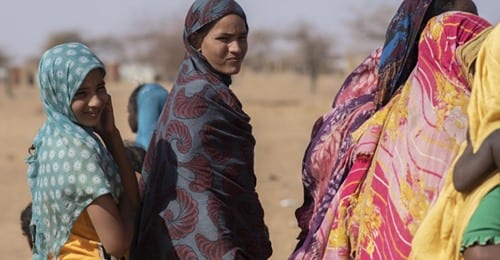 As part of its relationship with the United Nations refugee branch UNHCR, Monaco is now the agency’s main contributor per capita, supporting projects for displaced people across the globe – an achievement that was commended on World Refugee Day.
World Refugee Day is celebrated yearly on 20th June and honours the courage and determination of those who have been forced to abandon their homes and flee persecution and conflict.
According to UNHCR, nearly 80 million people are currently displaced. They are a mix of asylum seekers, refugees from their countries or those who have been uprooted from their homes and are living as displaced people within their own borders. That number of people represents 1% of the world population.
Monaco has been a major contributor to the UN Refugee Agency this year and has donated generously. The help is always much-needed, but with the pandemic, the plight of refugees and displaced people is more precarious than ever.
When Monaco’s aid contribution is broken down to a per capita amount, it would be as if every man, woman and child in the Principality offered the organisation €25. The agency supports projects in Lebanon, Morocco, Mauritania, Tunisia, and Niger who are offering help such as education for young people and children, access to employment and social services to help those who are emotionally struggling to find their way again.