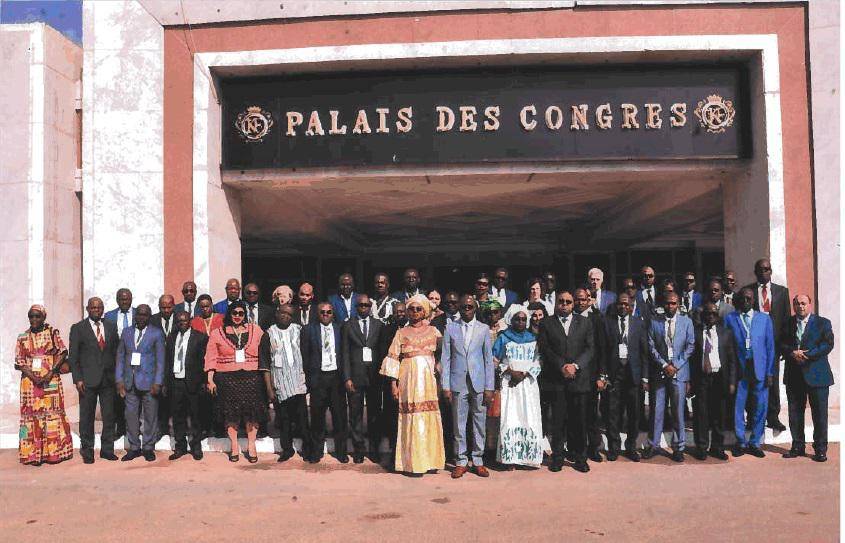 The Principality was represented by Philippe Boisbouvier and Mrs. Jenny Perrot at an anti-money-laundering seminar in Senegal at the end of March.

This was part of the fourth round evaluations of the countries’ Anti-Money Laundering and Terrorist Financing (AML / CFT) arrangements.

From March 25 to 29, 2019, more than 40 participants from many French-speaking countries (Benin, Mali, France, Togo, Belgium, Chad, Senegal, etc.) met in Dakar (Senegal), to follow this training and to be able to subsequently, to evaluate the policies and actions of the states in AML / CFT. The evaluations of the different jurisdictions are carried out by the peers.

During this seminar, participants learned about AML / CFT policies put in place by countries with respect to the 40 FATF Recommendations (legal framework and technical compliance) and a series of prioritised outcomes.

After being warmly welcomed by the President of Senegal’s National Cell for Financial Information Processing (CENTIF), Ramatoulaye Gadio Agne, the participants, for a week, deepened their knowledge of the issues related to the evaluation of the countries and participated workshops to enable them to better address the evaluations they will be asked to make.

For the third consecutive year, SICCFIN, in order to show the Principality’s commitment to the fight against money laundering and the financing of terrorism, has not failed to send its agents to the training of evaluators.