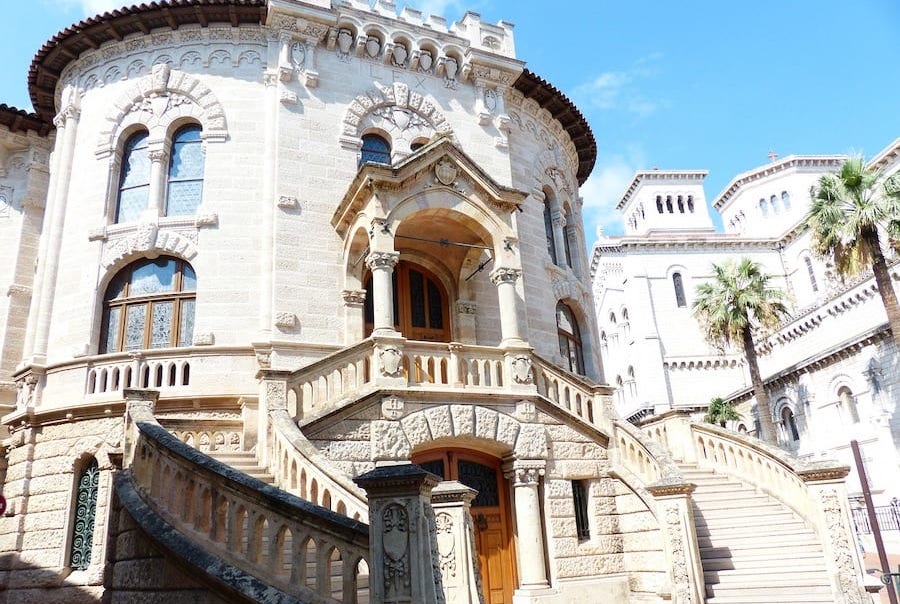 Monaco’s magistrates ended their 2021-22 session with a number of transfers and departures, including the two key positions of President of the Court of Appeal and the Attorney General.

The judiciary of Monaco met on Tuesday 4th October to end one judicial year as well as open the next.

The day started with a mass at the Cathedral of Monaco, which gave the participants a chance to reflect on the year and the strides made. The reform of many civil procedures marked the last session, and have made carrying out justice more efficient, modern and fast. Criminal procedure reforms are still being discussed and will carry over in 2022-23.

The judicial has cause to be proud of their last year’s work, which included integrating a new law which makes sexual assault a crime, explicitly defining what consent means and clarifying that violence, coercion, and surprise fall into the non-consent category. The law also protects minors, noting that consent cannot be given by any child under 13 years of age.

The acknowledgment of these important steps then turned to talk of the need to appoint people to two key positions, namely, President of the Court of Appeal and the Attorney General.

As for the President, “Brigitte Grinda-Gambarini, First President, who presided over this solemn back-to-school audience for 10 years, was admitted, at her request, to assert her rights to early retirement as of 15thJuly last,” said adviser Françoise Carracha, the acting President, according to a report by Monaco Matin.

Attorney General Sylvie Petit-Leclair resigned on 26th May after four years in the position when she was appointed Secretary of State for Justice, replacing Robert Gelli.

Sylvie Petit-Leclair confided this summer, during an interview granted to Monaco-Matin that, “I will ensure that people recruited are really the right people to perform duties in Monaco. The First President will necessarily be someone who is a good lawyer but also an organiser. The Court of Appeal must be operated and organised with new and modern practices. I will look for the rare pearl.”

Whilst finding the “pearl” may take time, the assumption out of the judiciary is that the appointment of a new Attorney General will be sooner rather than later, though no firm timeline has been given. For now, Julien Pronier, First Deputy, has been responsible for assuming the role of Acting Attorney General and will do so until Monday, when the task will be passed on to Olivier Zamphiroff.

The day also gave the judiciary a chance to compare figures compared to the previous year. Of note is that the number of narcotics cases dropped significantly from 110 in 2020-21 to 69 in 2021-22, though drink-driving skyrocketed from 44 to 101 in the same time period.

The number of people jailed remained steady, with 63 in 2021-22, only two less than the previous year, and 18 decisions were rendered by the Supreme Court versus 26 the year prior.

The court had 74 reports opened for criminal proceedings, including 19 money laundering charges, and they made 44 civil judgements and 30 criminal ones this last year at the Court of Revision, with 127 civil matters and 27 correctional ones made at the Court of Appeal.