Monaco keen to hang on to Falcao 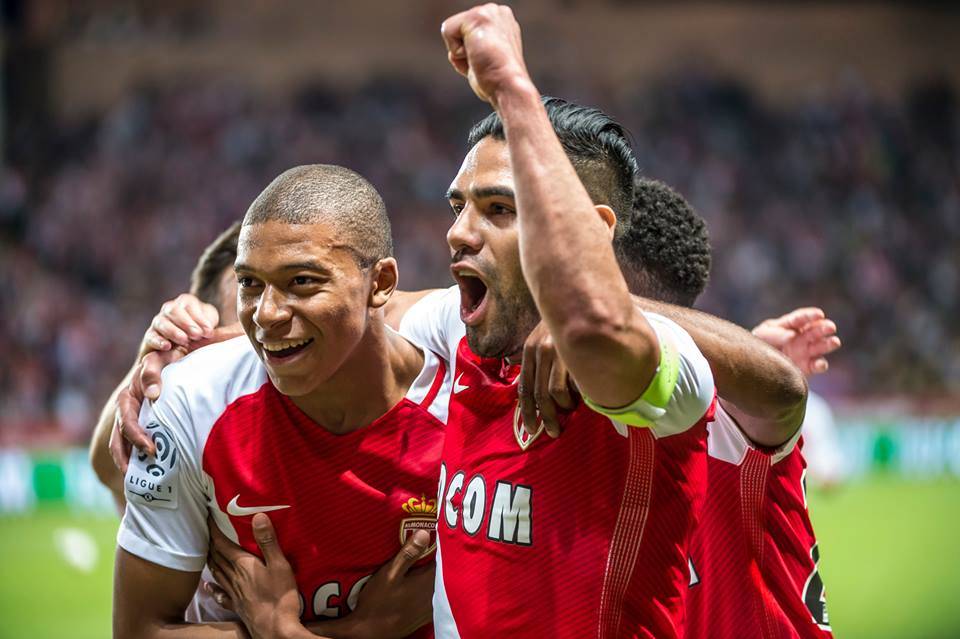 Monaco striker Radamel Falcao has slipped from the grasp of AC Milan after a €30 million bid was rejected, according to a number of press reports.

However, the resurgent Colombian player is too important for Monaco to loose, especially if Kylian Mbappe does jump ship to PSG or another top-rank European club. The consensus is that it’s too late for Falcao to leave, as the French Ligue has already begun and it would be difficult to replace him.

The 31-year-old striker scored an impressive 30 goals across all competitions for Monaco last season, following a disastrous loan spell to two UK clubs.

Meanwhile, speculation continues to swirl over the future of 18-year-old prodigy Mbappe.

Photo: Charly Gallo/DC[/caption] Jean Castellini, Minister of Finance and Economy, was a guest Friday morning at a breakfast conference organised by the Junior Chamber Economic. Held at MonacoTech’s Zone F, the theme of the December 15 event was: "Pitch Time: Discover the startups of MonacoTech.” During his speech, Jean Castellini recalled the various stages of the creation and launch of MonacoTech, the government’s incubator and accelerator startup program, inaugurated on November 8 by Prince Albert and Xavier Niel. The Minister emphasised, "MonacoTech is at the same time a place ideally situated in Fontvieille, an exemplary cooperation between the State and Monaco Telecom, and dynamically managed by a young Monegasque, Fabrice Marquet.” He added, “This structure is a wonderful means of communication to say innovation has a place in Monaco." Fabrice Marquet, Director of MonacoTech, then spoke of the many challenges, including having real innovative industrial projects, giving projects time to develop and creating a real community of entrepreneurs. This year, MonacoTech selected 15 startups – 10 incubators and 5 accelerators – out of 172 applications. Four of them were chosen to talk at the networking event to 80 members and friends of the Monaco Junior Chamber of Commerce (JCI) who were in attendance. Kee System, Wealth Management Solutions, started off the presentation, and was the only accelerator in the morning’s program. Surgisafe (Instant Detection Smart Cannula), Coraliotech (Coral Products Technology), and Teale (Data Driven Building Efficiency) also answered questions from the audience.