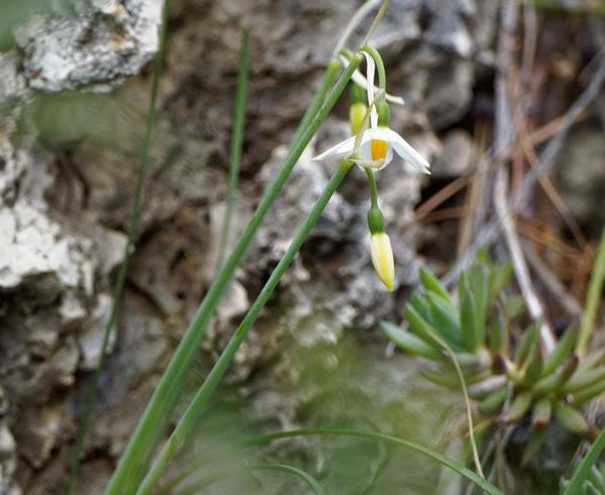 As France celebrates the Fête du Travaille on May 1 with the tradition giving a lily-of-the-valley (muguet) to loved ones, the Department of the Environment invites Monaco Life readers to participate in a tracking programme. The target is the rare Nivéole de Nice, an endemic vegetal species found in the Alpes-Maritimes. The plant is protected in France and Italy and included in appendix I of the Convention of Bern.

A local action plan for the safeguarding and management of the Nice Nivéole has been developed for the next three years by the Department of the Environment, in partnership with the National Botanic Conservatory of Porquerolles (CBNMed) and the Mediterranean Institute of Biodiversity and Marine and Continental Ecology (IMBE).

This programme, which runs until 2020, has several components, including a comprehensive identification of all the populations of the plant in Nice and Monaco. For areas that are difficult to access, especially on the various cliffs of the Principality, these censuses can be carried out using a drone.

Nivéole also has a very strong heritage value in Monaco. Recent results have shown that the Monegasque populations form a Unique Evolutive Unity (ESU). Their preservation is therefore a priority for the conservation and evolution of this rare and localised species. Some existing populations will also be strengthened and two populations will be reintroduced to sites where they have disappeared.

Any readers seeing the Nivéole in Monaco should send observations (location, date, and photos) to the Department of the Environment: environnement@gouv.mc

Anti-noise wall to be tested in Fontvieille

Photo: WSM/Mchael Alesi[/caption] The winners of the Monte-Carlo Woman of the Year awards were announced at a Gala ceremony in the Salle de la Mer at the Fairmont Monte-Carlo on Monday night, May 14. The theme for the 2018 event was Women in Sport. Now in its seventh edition, having been created by the journalist Cinzia Sgambati-Colman in 2012, the event is sponsored by Walgreens Alliance Boots, the first global pharmacy-led, health and wellbeing enterprise in the world. [caption id="attachment_31107" align="alignnone" width="640"] 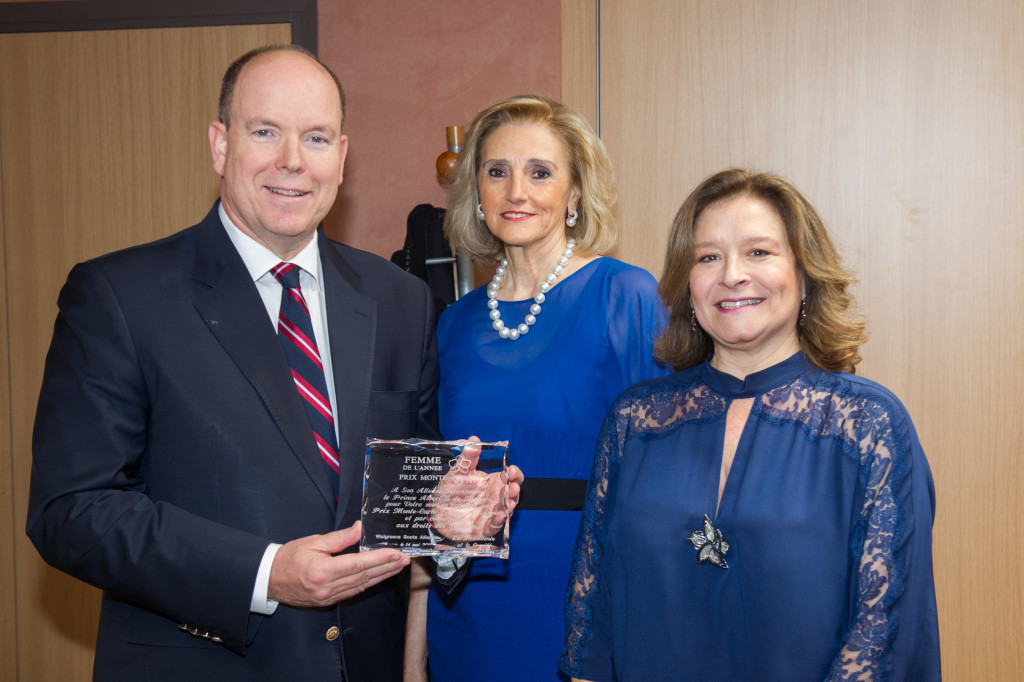 Photo: Axel Bastello/Palais Princier[/caption] The overall winner of the Monte-Carlo Woman of the Year Award was Géraldine Rey (France). Géraldine Rey 44, married with two children, grew up between cars and engines, since her father, Jean Jacques Rey, was a rally driver. She always felt excluded from her clearly masculine surroundings and women at that time did not participate in things like the Dakar Rally. In 2001, Géraldine created the Roses des Sables Trophy (Roses of Sands Trophy) in Morocco with her father, the first rally-that is 100 percent female, technically and economically accessible to all women. It has evolved into a tradition that brings into play the competitive spirit and strategic thinking of women united with values such as solidarity, teamwork and friendship in an area that used to be exclusively for men. In addition to the competitive aspect, the rally helps women and children along the course. [caption id="attachment_31110" align="alignnone" width="640"] 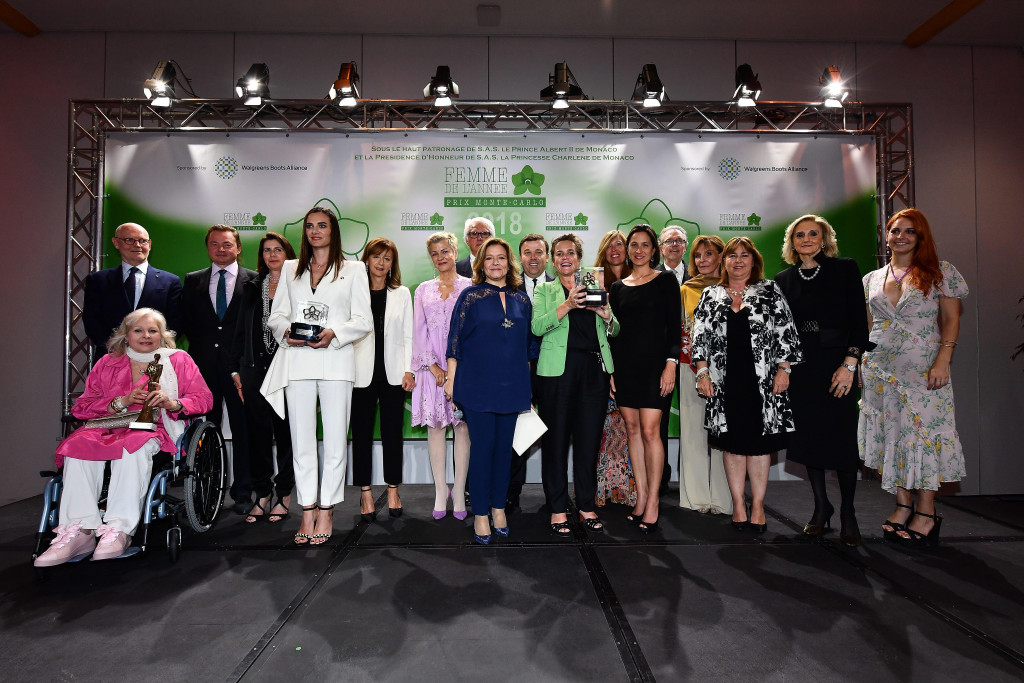 Photo: WSM/Mchael Alesi[/caption] The Monaco Award was won by Yelena Isinbaeva (Russia). The pole vault champion and Monaco resident was the first female athlete to clear five metres in her event. In 2013, she set up a foundation that aims to help orphaned children, children left without parental care or those in a difficult life situation to practice sport, as well as to promote mass sport and to support talented athletes. Isabelle Henchoz (Switzerland) won the Special Award. Having taught, among many others, the future Princess Diana at a finishing school near Gstaad, Isabelle found herself confined to a wheelchair after an illness in 2008. She has gone on to serve on the committee of Capdenho, a charity whose objective is to contribute to the leisure and adapted sports of people with physical and/or mental handicaps, suffering from an illness or any other difficulty hindering them in their daily autonomy. She is active in promoting the use of specially adapted tandem skis for the disabled.

Photo: Flickr greensefa[/caption] The number of asylum applications in France has increased by 17 percent in 2017 compared to 2016, putting more pressure on the asylum system than had been expected. The figure does not include tens of thousands of claimants who come under the Dublin agreements, that is, who have been returned to France where a first application was made. According to Pascal Brice, Director of the French Office for the Protection of Refugees and Stateless Persons (OFPRA), the number of official asylum seekers is at a historic high, passing the 100,000 threshold for the first time. Of the total of 100,412 requests, the largest group by first application was not from those directly displaced by war or famine, but those who first registered in Albania. However, since Albania is considered a country of "safe origin", OFPRA has granted protection only to 6.5 percent of those applicants. Afghanistan represented 5,987 claims, while Haiti took third place with 4,934 applications.