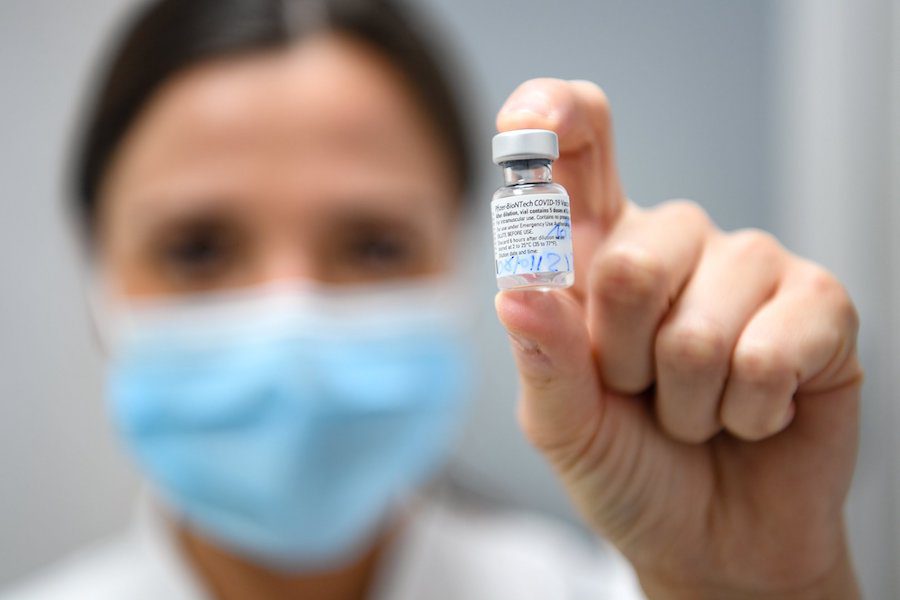 Less than a week after opening its free vaccination programme to employees aged over 40, Monaco is now encouraging all workers in the Principality to get the jab.
The government’s strategy to inoculate as many people as possible in the Principality against the potentially deadly virus has come full circle.
It announced on Thursday 5th August that anyone living or working in Monaco can now access the free Covid-19 vaccine. Since early June, all residents over the age of 12 have been encouraged to get the jab.
Unvaccinated employees are invited to contact the Covid-19 Call Centre at 92.05.55.00, reachable seven days a week from 8am to 8pm, or online on the website www.covid19.mc.
The Prince’s Government is also urging “everyone aged 60 and over who have not yet been vaccinated to do so as quickly as possible, because only vaccination constitutes effective protection for older people who are more vulnerable to the virus.”
Those under the age of 60 are also advised to take advantage of the inoculation programme.
“For the younger (population), the vaccine is the most effective solution to be able to enjoy their summer while protecting themselves and others,” said the government in a statement.
From 23rd August, anyone wishing to access a restaurant, bar or cultural venue in Monaco will be required to show a health pass proving full vaccination coverage, recovery from the virus, or a negative PCR or antigen test. This applies to workers within these institutions as well.
It comes as Monaco is experiencing a “fourth wave” of the virus, with circulation at the highest point since the pandemic began.
As of 30th July, 67.11% of the eligible population in Monaco aged 12 and over had received at least one shot, while 83.33% of those had also been administered the second shot.