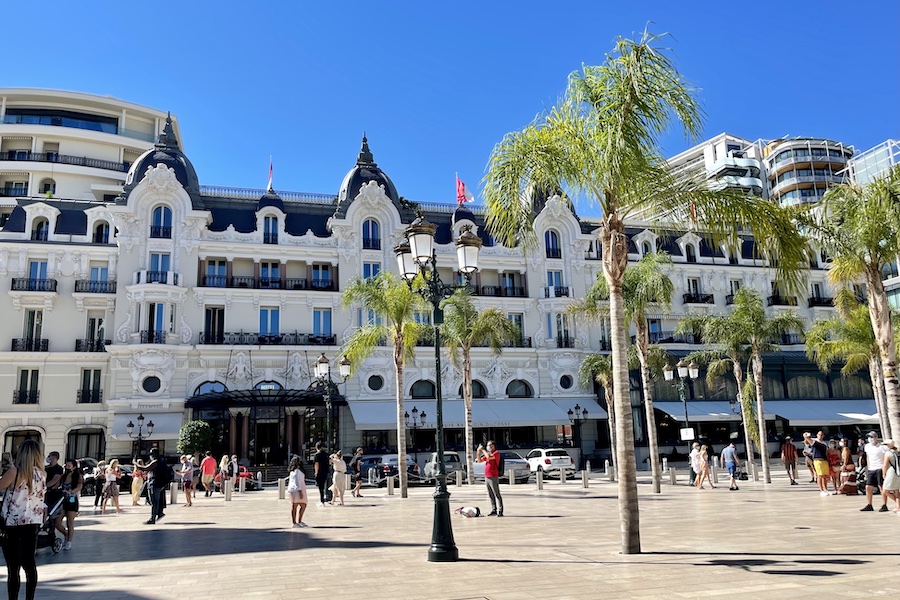 New figures from IMSEE show that restaurants and hotels made a slow but steady comeback in 2021 after the previous dismal pandemic year, pulling in €579 million in revenue.

According to a new focus report by statistics group IMSEE, there were a total of 308 active restaurants and hotels in Monaco in 2021 which took in sales figures of €579 million. It is a considerable gain of 36.8% on 2020. Restaurants made up the vast majority in numbers, 237, but hotels, numbering only 15, drove the sector financially, bringing in €409 million, up 42% on 2020, and employing over 70% of the sector’s workers.

Monaco saw 17 new entities created in this sector in 2021, representing 2% of the total of new businesses in the Principality. Conversely, 11 businesses closed in the same time period, a marked improvement on 2020, when 18 shuttered their doors permanently. Restaurants have long life spans in Monaco, faring better than the average compared to other types of businesses, lasting 14.7 years compared to the global 12.3 years.

The Condamine has the highest concentration of hotels and restaurants with 90, followed by Monte-Carlo with 85, and Fontvieille with 45.

The €579 million brought in by this sector equals 3.6% of Monaco’s total sales, not including the financial and insurance sectors. Whilst a big improvement on the previous year, figures are down compared to 2019, which saw the same sector bring in €809 million.

Men outnumber women in this sector considerably, but for both genders, the vast majority of workers range from 24 to 54 years of age, with the average age being 41.2 years.

Finally, occupation rates in hotels were up massively over 2020 at 41.6%. Whilst considerably lower than 2019’s 65.9%, it was a vast improvement over 2020’s miserable 28.5%. Not surprisingly, the months of July, August, September and October saw the greatest comebacks in 2021.