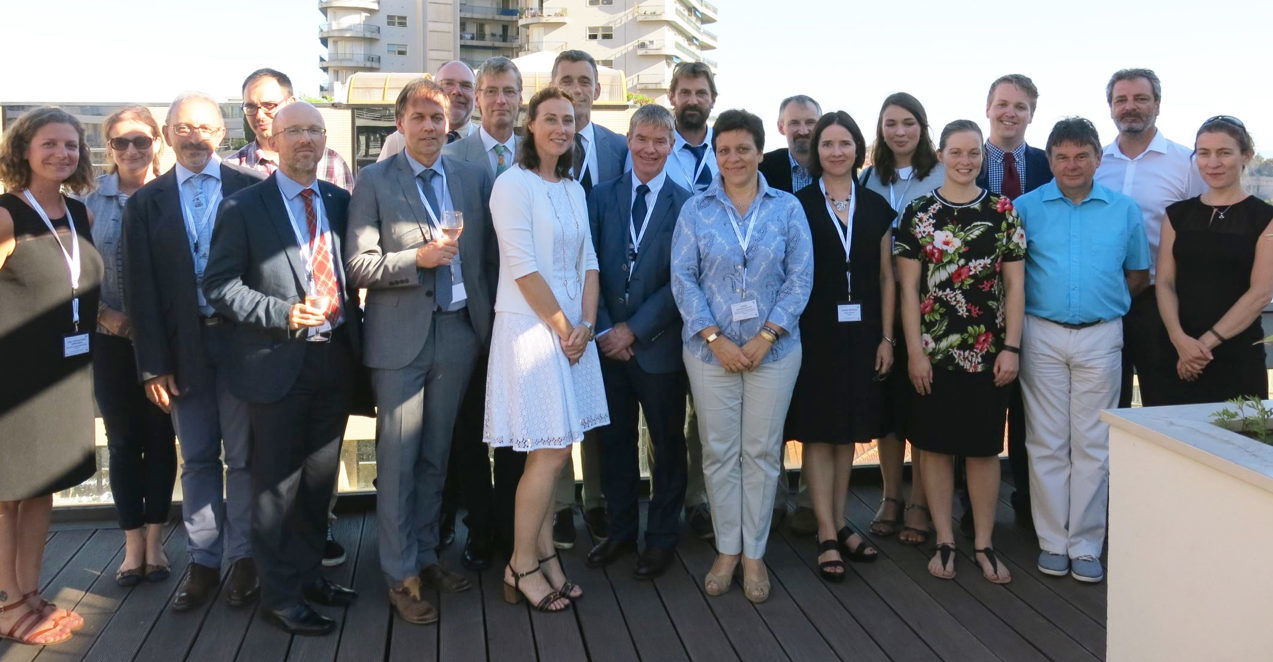 A new milestone in the conservation of biodiversity in Antarctica and the Southern Ocean region was reached in Monaco on July 5, highlighting the Principality’s leadership.

The objective of the second edition of the workshop “Antarctica and the Strategic Plan for Biodiversity 2011-2020”, opened by Isabelle Rosabrunetto, Director-General of the Department of Foreign Affairs and Cooperation, was to develop a series of concrete measures to improve the protection and conservation of biodiversity in the region.

Experts also sought to identify and define a set of indicators that could assist the countries involved in implementing conservation measures in Antarctica to assess the effectiveness and success of these action plans.

The first edition of the workshop, held in Monaco in 2015, showed that globally the state of biodiversity in Antarctica and the Southern Ocean was similar and not better than that of the rest of the world. However, the experts stressed that “… despite this rather pessimistic assessment, there are many possibilities for positive action to improve the situation in Antarctica and the Southern Ocean”.

In the Global Strategic Plan for Biodiversity 2011-2020, as defined in the Convention on Biological Diversity (CBD), the actions identified in Monaco during this second “Monaco Assessment” will help to establish conservation and effective implementation of biodiversity on a global scale.

Professor Denis Allemand, Scientific Director of the Scientific Centre of Monaco, closed the event by concluding: “The actions and indicators identified during this second workshop will improve the situation in the region substantially and should be welcomed very favourably by all those with an interest.”

He added: “I can assure you that the Monaco Scientific Centre and the Monaco government will continue to support the conservation of Antarctic biodiversity and to promote basic scientific research to define and support these action plans.” 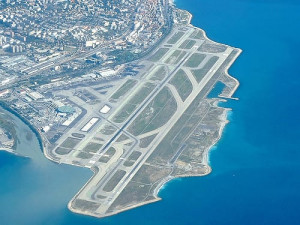 Nice Côte d'Azur Airport Photo: OliBac[/caption] The Department of the Alpes-Maritimes has announced that it intends to sell most of its small stake in Nice Airport to the Italian consortium named as the winner of a tender to acquire the French government’s share in France’s busiest airport after Paris Charles de Gaulle and Orly. “We would like to keep a stake of up to one percent so we can keep our seat on the board and the right to veto or knowledge of strategic decisions,” the Departmental Council said. The sale could bring in up to €81 million, which could be used to reduce the Council’s debt or for infrastructure projects. The Council meets again on September 22.