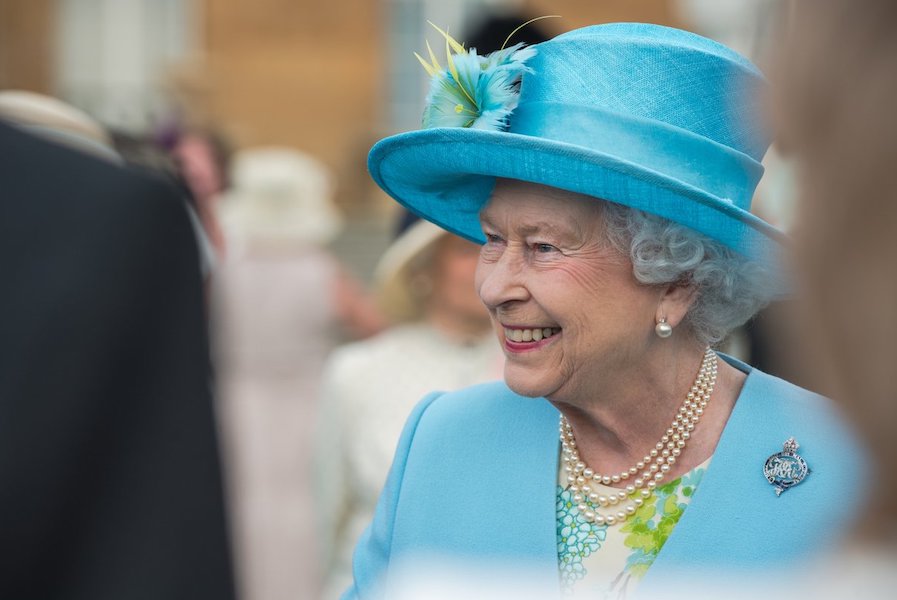 The Palace has joined much of the world in flying the Monegasque flag at half mast today to mark the death of Queen Elizabeth II aged 96.

For many, Britain’s Queen Elizabeth II was an icon, a figure from another era whose sense of duty was somehow more profound than today’s version and who ruled over a country that saw dizzying social and cultural change in her 70-year reign.

The monarch died peacefully on Thursday afternoon at Balmoral Castle, with news breaking just after 6:30pm to the public. Instantly, people from around the world went into mourning, sad at the loss of this grandmotherly figure whose appeal stretched beyond the UK, and even the Commonwealth, touching lives of those who never knew her.

The Queen’s son, Charles, who was with her when she passed, released a statement after her death, saying, “We mourn profoundly the passing of a cherished Sovereign and a much-loved mother. I know her loss will be deeply felt throughout the country, the Realms and the Commonwealth, and by countless people around the world.

“During this period of mourning and change, my family and I will be comforted and sustained by our knowledge of the respect and deep affection in which the Queen was so widely held.”

Locally, tributes are being held, including one scheduled to take place Friday at 12:45pm on the Promenade des Anglais across from the Théâtre de Verdure.

Nice Mayor Christian Estrosi reacted to the news with a statement, saying, “H.M. Queen Elizabeth II is no more. It saddens us first of all because the Queen Elizabeth entered our lives a long time ago. She has assumed, in this whirling world, the role of an immutable, reassuring image, indifferent to upheavals and quarrels, beyond her own functions and her real powers.”

The President of the PACA region, Renaud Muselier, said on Twitter, “A page of history is turning, and with it, a part of our lives! Her Royal Highness Queen Elizabeth II of England will remain, for eternity, a beacon of the 20th century, a monument of our time. #Queen. The Southern Region bows to his memory, in union with its people.”

The Queen’s time spanned from post-war austerity to the rise of the ‘Swinging Sixties’ and the social change and liberalism that period launched, through the economic troubles of the 1970s, the reasonable stability of the 1990s, to the chaos of Brexit.

In all, she was above the fray, a symbol of the nation rather than an active player in its politics.

Using a phrase that has become rather trite in its overuse, but in this case is truly fitting, with the death of the Queen comes the end of an era.