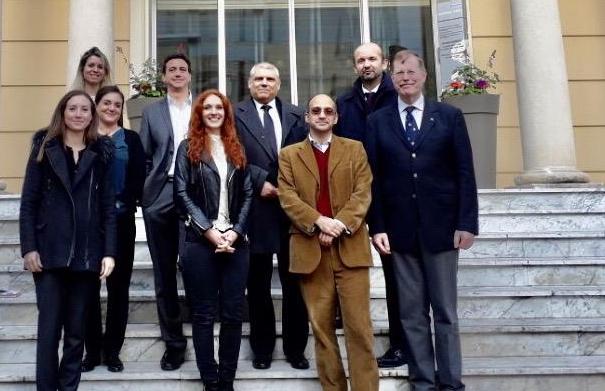 Monaco is exploring ways to team up with the International Agency for Research on Cancer (IARC), which would facilitate cancer prevention in the Principality.

Meeting with the Department of Social Affairs and Health, the representative from IARC, Alexandre Bordero, recently presented several suggestions of ways the IARC and the Principality could collaborate.

For example, their expertise could be instrumental in creating a local cancer registry, which is instrumental in forming a complete local picture for cancer doctors and researchers to view. This would help detect a sudden rise in the incidence of a certain cancer, for public health care programme planning, and for patient care improvements.

A partnership would also facilitate the ability to collect samples from the global biobank, which the IARC has access to, that could be fed to the Monaco Scientific Centre’s ongoing paediatric cancer researchers.

Additionally, as the International Agency for Research on Cancer reviews agents and substances used in the course of normal daily life to determine if they have carcinogenic effects, their information would give health care professional in the Principality up to date data to inform the public of the risks associated with these substances, as well as the possible side effects caused by electromagnetic waves.

The IARC is linked to the World Health Organisation and focuses its research on the causes and prevention of cancer with the goal of being able to create public health recommendations.