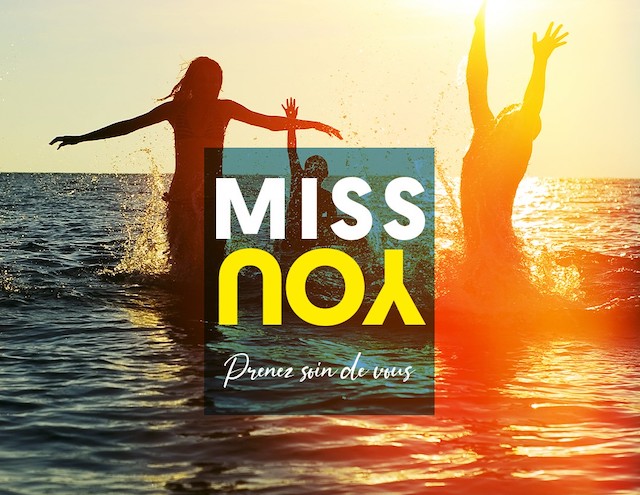 “Take care of yourself, we miss you!” is the new message coming out of Monaco, as the tourism department launches a global campaign to lure visitors back to the Principality post-lockdown.
With more than three billion people confined to their homes, airlines grounded and many airports closed, tourism activity around the world has come to a halt. Like many cities, the Principality of Monaco is feeling an enormous impact.
With the tourism industry on a break, Monaco’s Department of Tourism and Congresses has launched a new campaign to connect with travellers – those who regularly visit Monaco and others who see themselves visiting after the crisis.
Adapting its ‘Monaco is For You’ campaign, which aims to position the Principality as a destination that is constantly reinventing itself, the new ‘Monaco Misses You’ initiative focusses on people and families, personal experiences and memories – images that have become precious during this time of confinement, and “moments that we hope will become our and your daily life again,” say organisers of the campaign.
All sectors are being targeted – leisure and business tourism, industry professionals as well as individuals.
The campaign will be relayed by the 10 Monegasque tourism promotion offices operating in North and South America, Europe, Asia and Oceania, and will be deployed on social networks, digital media and travel magazines.