Monaco mourns death of former Chairman of Board of Auditors

Monaco mourns death of former Chairman of Board of Auditors 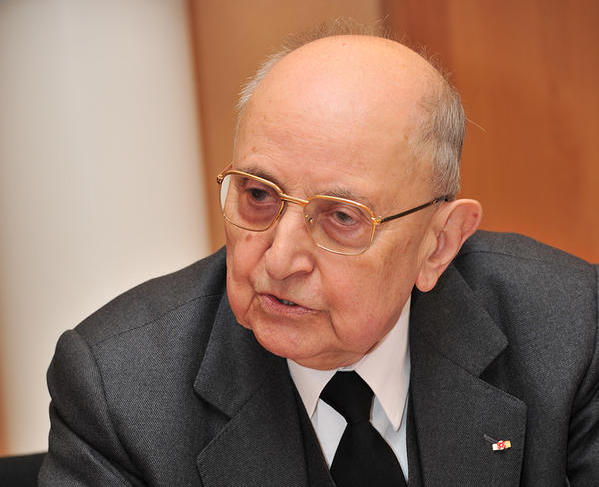 The government of Monaco has announced the passing of one of their own with the death of James Charrier, former Chairman of the Monaco Board of Auditors from 2004 to 2016.

Born in 1927, Charrier started his career in administration as a tax inspector in 1947. A graduate of the Ecole Nationale d’Administration, he spent his entire career in the Auditor’s Court as an auditor, referendum advisor, master advisor, and chamber president.

He joined Monaco’s Board of Auditors in 1969 as a member before being appointed Vice-Chairman in 1989. In 2004, he was elevated to Chairman where he held the post until his retirement in 2016.

As a member of the board, Charrier carried out audits in various fields, primarily financially-related, including the budget and accounts of the country.

Additionally, as Chairman, he updated the Board through the development and application of the Sovereign Ordinance of 2nd July 2008, which strengthened its resources.

The government has expressed deep sadness at the loss and has sent heartfelt condolences to his family.

The Board of Auditors is a supreme public audit institution in the Principality of Monaco. Its main functions are audit of the accounts, budgetary and financial management of Monaco, the commune and public institutions.