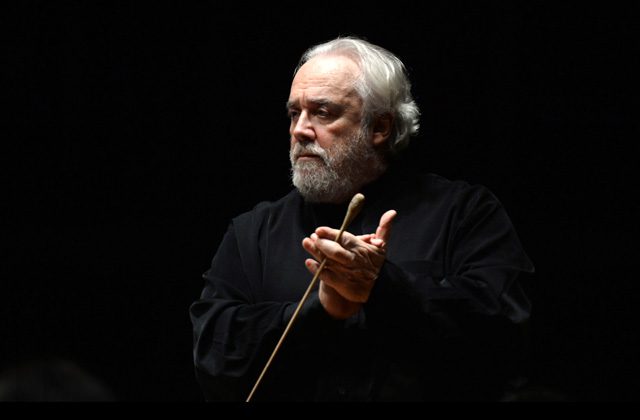 Former Conductor and Artistic Director of the Monte-Carlo Philharmonic Orchestra Gianluigi Gelmetti has died at the age of 75.

News of the death of celebrated conductor Gianluigi Gelmetti on 10th August in Monaco has spurred an outpouring of grief and remembrances fitting for such a beloved figure.

The Philharmonic released a statement on Thursday morning, stating, “It is with great sadness that the Board of Directors, the Management and all the musicians and staff of the Monte-Carlo Philharmonic Orchestra have just learned of the death this morning in Monaco of the former Artistic and Musical Director and Honorary Conductor of the orchestra: Maestro Gianluigi Gelmetti.”

They went on to say, current Maestro Kazuki Yamada, who had a deep respect and a particular affection for the Maestro, “joins all the forces of the OPMC to offer their most sincere condolences to his wife Stefania and his daughter Biancalaura, as well as to all his very many friends. We share their pain and will pay tribute to him as it should be later.”

Born in Rome in 1945, Gianluigi Gelmetti comes from a creative family. His father was a pianist and his mother, a poet. He studied at the Accademia Nazionale di Santa Cecila where his instructor saw raw talent in the young man.

Gelmetti’s last performance at the OPMC was Requiem by Verdi, performed just before the first lockdown as part of an Italian week concert series put on by La Dante Monaco, which he was former president of.

News of Gianluigi Gelmetti’s passing came the same day the government announced the Principality’s 34th Covid victim, a 75-year-old resident, however no official connection has yet been made.